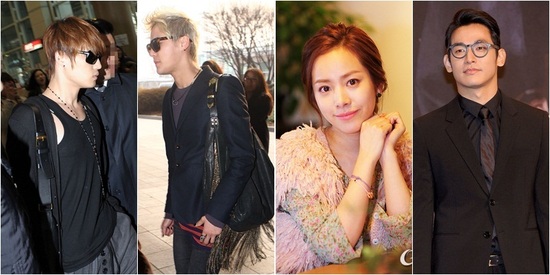 Park Yoo-chun's father Park, passed away on the morning of the 14th due to chronic illness. Park Yoo-chun landed in Korea on the 14th after the JYJ Chile Tour and arrived at the funeral parlor around 6 PM. His brother and actor Park Yoo-hwan and his mother with other members of his agency were there.

Only family and friends, agency related people and such are allowed in the funeral parlor with reporters and other outsiders being controlled. Those media members who were at the airport all the way to the funeral have cleared out.

A friend of Park Yoo-chun said, "All the members of the group must've gone through a hard time with the stalker fan issue. Handling the tour alone must have been such a great deal but hearing this sad news when he hasn't even recovered yet must be great shock. It seems like he couldn't eat or sleep well until right before he went on stage on the tour and I'm worried he might not be well mentally and physically".

It looks like all the cast and staff from the SBS drama "The Rooftop Prince" will make their way over for condolence until the late night. There were plans for the drama starting from today but were cancelled for now.

Meanwhile, Park Yoo-chun and Park Yoo-hwan's father Park, passed away on the morning of the 14th due to a chronicle illness. The coffin will be borne out of the parlor on the 16th at 7AM and be buried in the Seoul Memorial in Wonjidong. 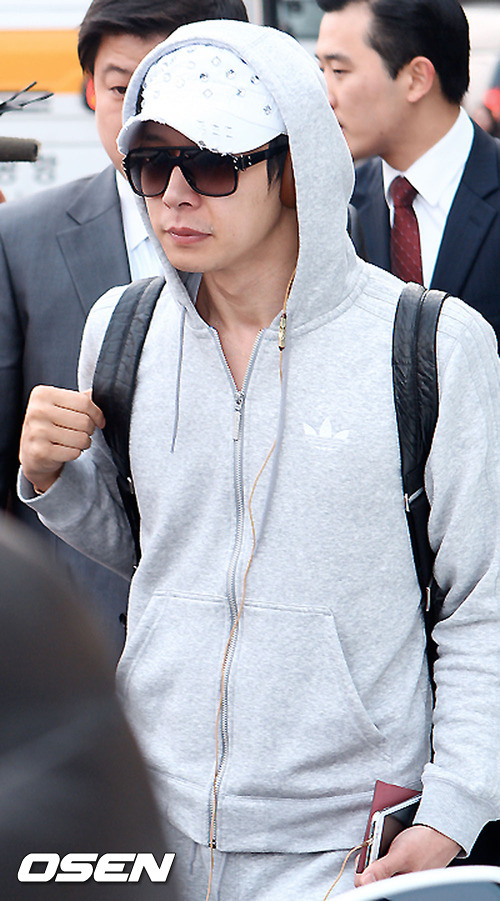 "JYJ and Song Ji-hyo spend overnight at Park Yoo-chun's father's grave"
by HanCinema is licensed under a Creative Commons Attribution-Share Alike 3.0 Unported License.
Based on a work from this source