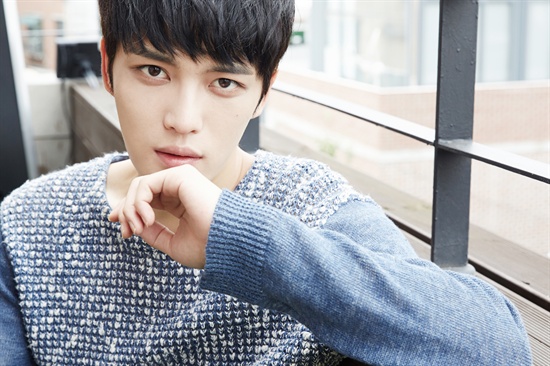 Kim Jae-joong is likely to star in the KBS 2TV drama "Spy - Drama".

According to sources, Kim Jae-joong has been offered a role in "Spy - Drama" and he's currently looking through the script. If he decides to take the role, it will be first KBS drama.

"Spy - Drama" is based on an original from Israel about a spy mother and government agent son. The drama has 16 episodes and will be broadcasted in January 2015.

"JYJ Kim Jae-joong in KBS "Spy - Drama"?"
by HanCinema is licensed under a Creative Commons Attribution-Share Alike 3.0 Unported License.
Based on a work from this source