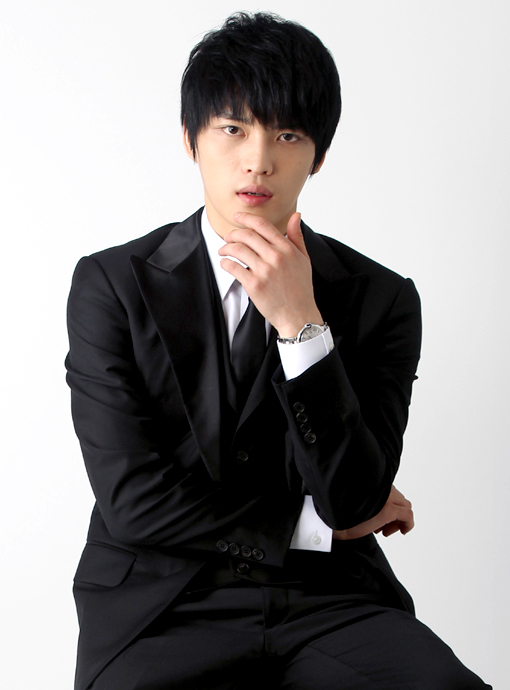 Kim Jae-joong will be active all-around along with his movie and drama. He also has the Taiwan fan meeting and new album to prepare for.

Kim Jae-joong is currently in the middle of MBC weekend drama "Dr. JIN". He acts out the warrior who has the best martial arts skills. He is about to expand his area in this fusion historical drama.

He will start shooting the movie "Jackal is Coming". Chungmuro has its eyes on this newly rising actor who will make his first debut in the movie as a popular singer. His comical act is something everyone is looking forward to.

Kim Jae-joong will depart for Taiwan on the 23rd in the middle of the movie and will start on his new JYJ album in July and August.

C-Jes Entertainment explained, "Kim Jae-joong was offered the OST participation in the movie or drama. We are making sure he make it to all of his busy routines without harm".

"JYJ Kim Jae-joong is a mass entertainer"
by HanCinema is licensed under a Creative Commons Attribution-Share Alike 3.0 Unported License.
Based on a work from this source