JYJ Park Yoo-chun's birthday party held all over the world 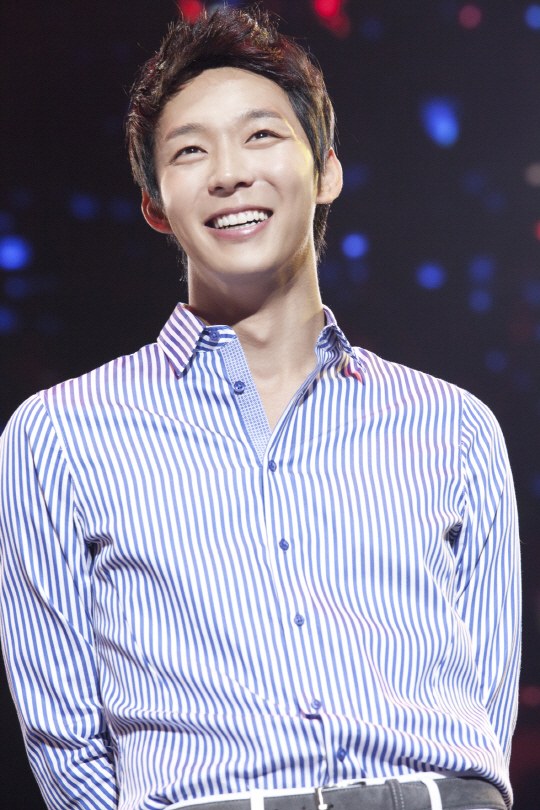 Park Yoo-chun's birthday party was held all over the world.

C-Jes Entertainment announced that fans are having a birthday party in celebration of Park Yoo-chun's birthday on the 4th. Parties were are held in Asia, South America and Peru where fans experience Korean food and meaningful donations are being made.

Park Yoo-chun's birthday party was held the biggest in Korea, China and Japan. Over 1,000 fans in Tokyo gathered on their own to celebrate his birthday and in China, parties were held in Beijing, Shanghai, Sachun and many more areas.

The party held in Korea on the 2nd was attended by many people regardless of gender and age and even married couples were seen. A Chinese fan community celebrated Park Yoo-chun's birthday on a billboard at the Hongik University Subway Station. In Taiwan, donations of basic needs were given in his name.

Park's agency claims, "Birthday parties were held in Singapore, Malaysia and even Peru. His birthday party proved his global power around the world".

Meanwhile, Park Yoo-chun is taking a break since his JYJ Tokyo Dome concert.

"JYJ Park Yoo-chun's birthday party held all over the world"
by HanCinema is licensed under a Creative Commons Attribution-Share Alike 3.0 Unported License.
Based on a work from this source