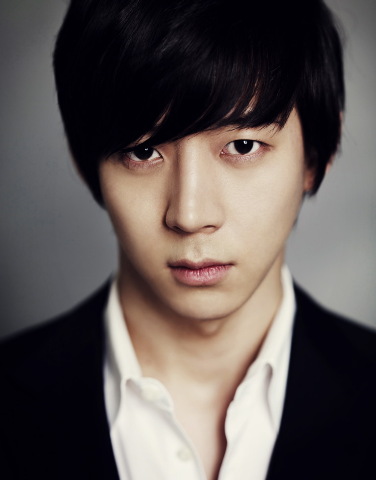 "Yoo-hwan will play the role of Seo-woo who is the half-brother to a son of a publication house conglomerate played by actor Jang Yong in the series tentatively titled 'Twinkle Twinkle'", CEO Back Chang-ju of his agency C-Jes Entertainment told 10Asia over the phone on Friday.

He went onto say that Park Yoo-hwan has been preparing to make his debut and will focus his career on acting.

Last month, Park Yoo-chun caused a stir on the Internet after posting a profile picture of Yoo-hwan on his Twitter with a comment saying, "I love you Yoo-hwan!!!^^ Work really hard in the future!"

"Twinkle Twinkle", about the success story of a woman whose life is turned upside down due to someone else's mistake, will premiere in February after current series "Gloria" finishes its run.