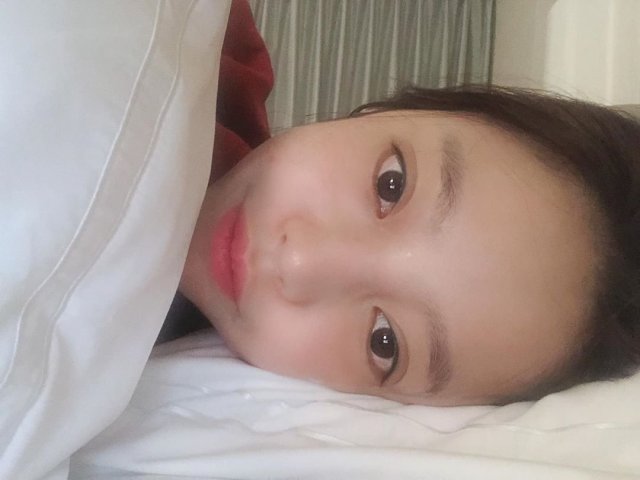 K-pop star Goo Ha-ra, a former member of the girl group Kara, was found dead of apparent suicide in her house on Sunday. Her death came little over a month after her close friend and K-pop star Sulli committed suicide.

According to police, Goo was found dead in her home in the Gangnam area of southern Seoul at around 6 p.m. She left a photo on her social media page the previous night showing her lying in bed with the caption "good night".

Police believe she took her own life.

Goo had been a close friend of Sulli, a former member of girl band f(x), who killed herself due to cyberbullying. Earlier, Goo had promised to remain strong by posting a message on social media vowing to her friend to "live your share of life".

Goo also suffered from cyberbullying, which escalated after she became embroiled in a legal battle with an ex-boyfriend in September last year.

Her ex-boyfriend threatened her with the release of a sex tape of them, but Goo was also accused of assaulting him during an altercation. Goo's lawyer said during the trial that she "continues to live in fear of the sex tape and the possibility of others seeing it".

Goo already attempted suicide in May this year but was found unconscious and revived when a friend sounded the alarm over an ominous message she posted on social media. She said at the time that "one word could save or kill a person". In June, she also revealed that she is suffering from depression and urged others to stop posting malicious comments about her.

"The life of an entertainer is not all glamourous, but we have to be careful even in a private life and suffer pain we cannot share with close friends and even family members", she said.

Goo started singing with Kara in 2008. The girl band once ranked at the top of the K-pop scene along with Girls' Generation. They also debuted in Japan in 2011, and instantly became popular there.

She had been performing as a solo artist since leaving Kara in 2016.