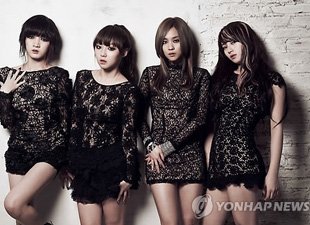 2012 is the year of the London Olympics! And to show their support, some of the hottest k-pop groups have collaborated on an Olympics song.

To cheer on the Korean athletes competing in the London Olympics this year, 2PM's Nickhun and Lee Junho, MBLAQ, miss A, SISTAR, 4minute, ZE:A - Children of Empire, Nine Muses, B1A4, and Dal Shabet will be singing "Win This Day", under the team name of Team SIII.

One of the top production teams in Korea, Sweetune, along with Samsung will be helping out to produce this song to help bring the Olympic Spirit to Korea.

"Win This Day" will be released July 5th.

"K-Pop Stars Come Together To Sing Olympic Song"
by HanCinema is licensed under a Creative Commons Attribution-Share Alike 3.0 Unported License.
Based on a work from this source