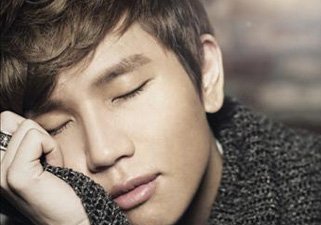 Ultimate balladeer K.Will is showing off his popularity in Japan. His two concerts scheduled for Osaka on June 21st and Tokyo on June 23rd have completely sold out, surprising even the industry officials in Japan.

K.Will wrapped up his tour in Korea, and has been preparing for his Japanese stops. Almost as soon as the tickets went on sale, all 3,000 seats for both concerts were bought out.

This is quite a feat for any artist, but especially so for ballad singers. The singer has been getting requests for additional tickets. Starship Entertainment released a statement saying that with the ferverous support from Japanese fans, they're planning a special event for the fans after the concerts.

2NE1 Announces Dates of New Evolution US Tour Blackjacks over in the United States are getting revved up to snatch up tickets to the first ever 2NE1 world tour.

Two US tour dates have been announced.

"K.Will's Japan Concerts Sold Out"
by HanCinema is licensed under a Creative Commons Attribution-Share Alike 3.0 Unported License.
Based on a work from this source