Kahi and Yoo So-young meet through a drama 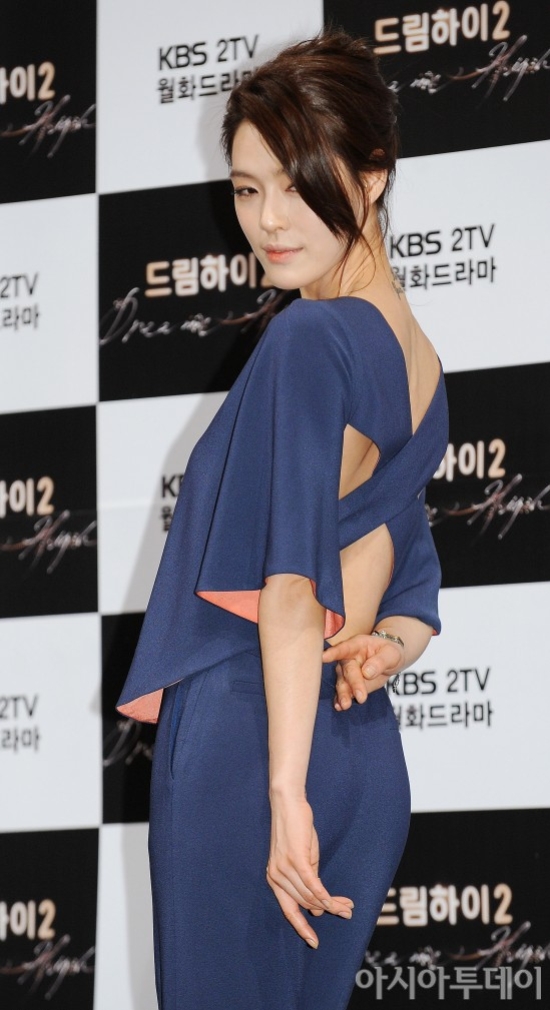 "Kahi", from the girl group After School, was reunited with former member Yoo So-young.

"Kahi" attended the press premiere of the KBS 2TV drama "Dream High 2" on January 17th at the Seoul Imperial Palace Hotel and displayed her unchanged friendship with Yoo So-young.

She said, "I heard from the director that I was going to work with So-yeong and I was happy. We couldn't contact or see each other much for the past three years but now we are seeing each other through working on this drama. I think dramas help with people connections".

"Dream High 2" is a drama about the competition between the worst crazies and pop idols at a high school. It has garnered a lot of attention ever since talk about the cast came out. The first broadcast will air on the 20th of January at 9:55PM.

"Kahi and Yoo So-young meet through a drama"
by HanCinema is licensed under a Creative Commons Attribution-Share Alike 3.0 Unported License.
Based on a work from this source