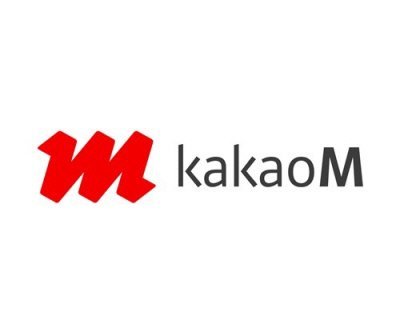 CEO Park Ho-sik, who produced a number of popular dramas by Kakao M, said on the 5th that he has acquired Baram Pictures which he is CEO of.

CEO Park Ho-sik is a star producer who has been recognized for his senses by presenting concepts with writers, directors and new writers from the stage of drama planning in various genres. His representative works include "My Mister", "Oh Hae-Young Again" and "Memories of the Alhambra".

Through the acquisition, Kakao M will showcase its works with Kim Won-seok, director of "Incomplete Life" and "Signal", Park Hye-ryeon, writer of "I Hear Your Voice", Lee Shin-hwa, writer of "Stove League", and Kim Roo-ri, writer of "Hyena".

It is planning to secure competitive edge in contents by creating synergy with drama and film production companies such as G&G Media, Logos Film, and Sanai Pictures, which it has previously acquired.

An official from Kakao M said, "As the best creators join us and have a stronger competitive edge as the original content studio, we plan to introduce different content in a new and bold attempt".

"Kakao M Takes Over "Baram Pictures""
by HanCinema is licensed under a Creative Commons Attribution-Share Alike 3.0 Unported License.
Based on a work from this source