Kakao to Invest in Talent Agencies 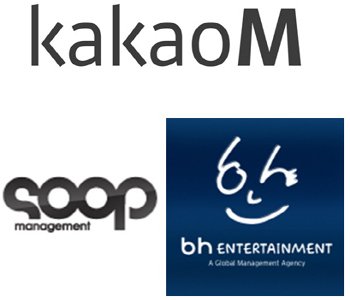 Kakao M said Wednesday it will buy a stake in BH Entertainment, which has among its stable of actors Lee Byung-hun, Go Soo, Yoo Ji-tae and Han Ga-in. It will also acquire a partial stake in J,Wide Company, which manages Lee Sang-yoon and Choi Daniel. It did not say how much it is paying.

The move is aimed at tapping into the resurgent Korean Wave and using the entertainment business as a bridge to access overseas markets.

Kakao M plans to spin off its contents business into a separate unit. Lee Jae-wook, head of Kakao M, said, "We will take the new unit public next year".

"Kakao to Invest in Talent Agencies"
by HanCinema is licensed under a Creative Commons Attribution-Share Alike 3.0 Unported License.
Based on a work from this source