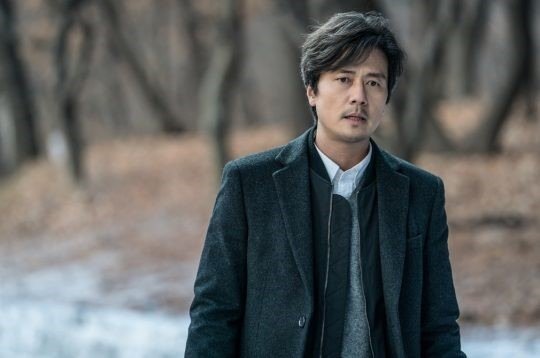 Actor Kam Woo-sung's acting doesn't need explaining. It seeps into you. From last year's SBS drama "Shall We Kiss First" to the current jTBC drama "The Wind Blows", the home theater is filled with Kam Woo-sung's melodramatic sensibility.

Kam Woo-sung debuted in 1991 through the MBC 20th public contest. He starred in "Our Paradise Season 1", "Enchantment", "Morning Glory", "To Make a Man", "Loving You", "Say It With Your Eyes", "I Love You, Hyeon-jeong" and more. He had his breakthrough with the film "Marriage Is a Crazy Thing" and continued to appear in "R-Point", "Spider Forest" and "The King and the Clown".

Kam Woo-sung proved that he was a king of mellow in the drama "Alone in Love" in 2006 and with the 2018 drama "Shall We Kiss First", he reached the second peak of his career, which led him to the current work, "The Wind Blows". 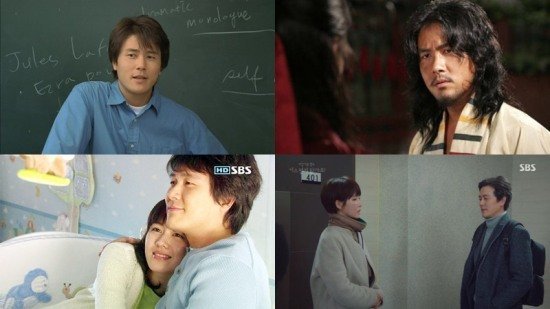 In "The Wind Blows", which is about a man and a woman who break up but fall in love again, Kam Woo-sung plays Kwon Do-hoon, a man with Alzheimer's. His illness worsens everyday, but his love for his wife, Lee Soo-jin (Kang Ha-neul), doesn't fade. Kam Woo-sung lost 11 kilograms in weight for this role. Despite the issues about awkward make-up, the drama is still standing strong thanks to Kam Woo-sung's outstanding performance. 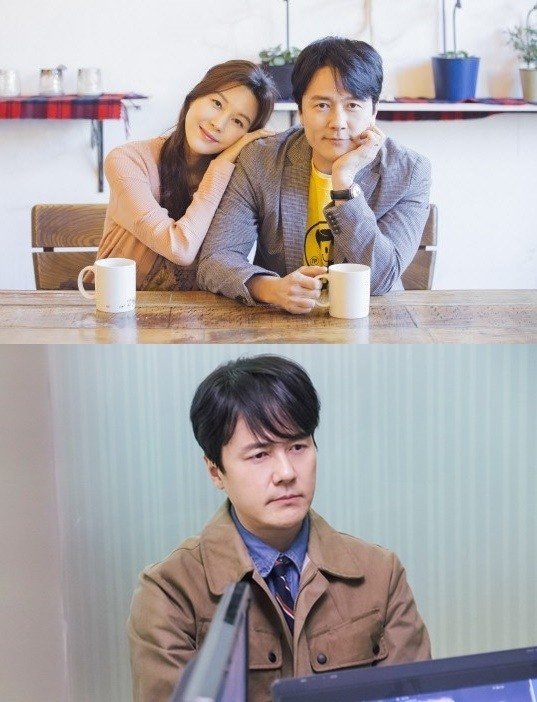 His medium-tone voice is his charm. His expressions don't change as he says his lines, but the feeling is there. He is also capable of dealing with emotion sensitively, and this stands out even more. He may not be perfect-looking in appearance, but his acting ability makes him a good actor.

- Points to look out for

He's been acting for 29 years. He's been various characters in various dramas and movies. However, we are curious about him. He's had an absence of 10 years since his movie "Outlaw" in 2010. Now that he's busier with dramas, it's time he makes a transformation on screen. Viewers anticipate what he will come back with, since he did two melodramas already.

"Kam Woo-sung's Melodramatic Sensibility"
by HanCinema is licensed under a Creative Commons Attribution-Share Alike 3.0 Unported License.
Based on a work from this source