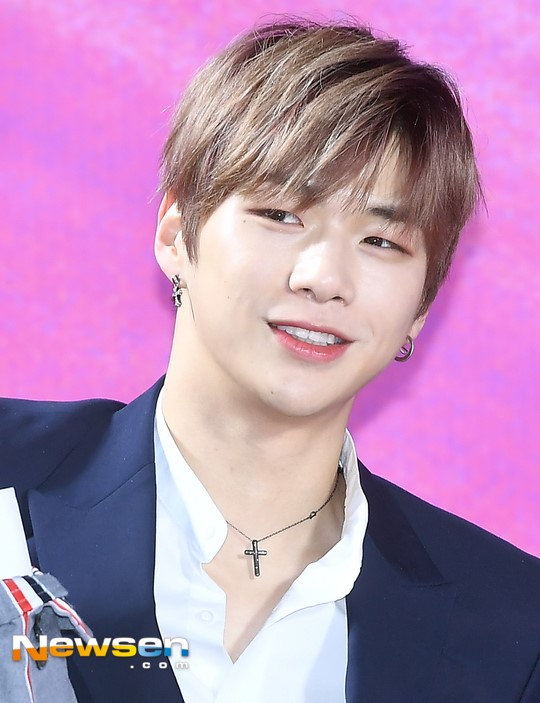 Although LM Entertainment claimed that the certification of content was not a termination of contract and that there have been no misunderstandings between the company and the artist, Kang Daniel made an official statement which clarifies that there is indeed some conflict.

Kang Daniel made an official statement regarding the dispute with his management in a letter on his fan cafe on the 3rd of March.

"Hello I am Kang Daniel", he writes.

"First, I would like to thank my fans who trusted and waited for me the last month and I'm sorry I have to address you about something so depressing.

"Like the sudden report today, I am currently in dispute with LM Entertainment.

"Concerned that my fans worry about me as I didn't have an SNS account to show them that I am well, I have been asking the management for a transfer of an SNS account in my name.

"I waited in hopes that the management would meet my request, but they refused and news about our disagreement went out today.

"While I read the news and thought hard about it, more news of speculations started coming up. I was worried for my fans who would be hurt by unreliable news, so I decided to make an Instagram account on my own tomorrow at 12 PM.

"I've given everything a lot of thought and I made these decisions for the sole purpose of my fans and myself.

"I miss you and I want to be on stage again.

"I can only get through these times with the words and memories of my fans. I will do my best to stand before you again.

"Please trust me and wait for me.

"The truth will come out.

A prominent name in Hallyu, Kang Daniel won the MNet Audition program "Produce 101 Season 2" in 2017 and became a member of Winner One. The group dismembered on the 31st of January and Kang Daniel and Yoon Ji-sung left MMO Entertainment for LM Entertainment. Kang Daniel is preparing for a solo act in April.

"Kang Daniel Writes Official Statement Regarding Dispute With Management"
by HanCinema is licensed under a Creative Commons Attribution-Share Alike 3.0 Unported License.
Based on a work from this source