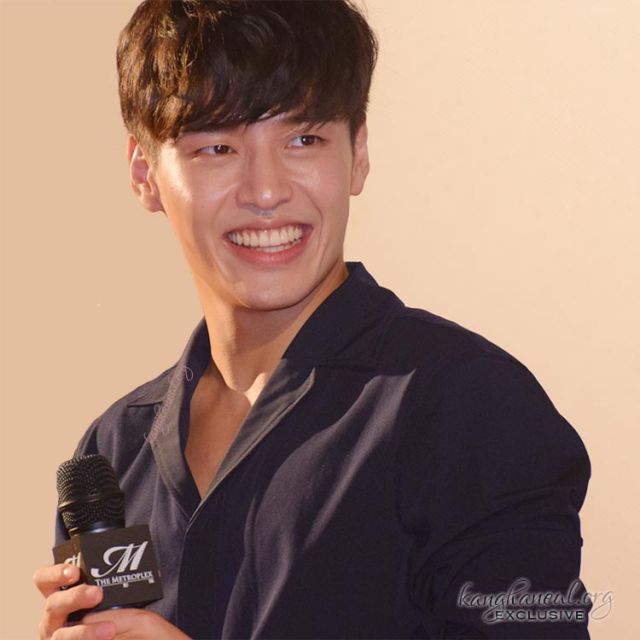 Korean actor Kang Ha-neul is confirmed to take part in TV series "When the Camellia Blooms" which is foreseen to premiere on the second half of 2019. This will be the actor's comeback project after his military discharge on May 23.

As reported earlier, Kang Ha-neul will take on the role of Yong-sik, an officer from the neighborhood police station who falls in love with the lead character Dong-baek, whose name means Camellia. Yong-sik is described as a country bumpkin who is naive, simple, honest, brave, loyal and has some sexiness about him.

The KBS2 drama which is described as a romantic comedy with elements of suspense and thriller will center around Dong Baek and her involvement with three men as she runs the bar Camellia. Actress Gong Hyo-jin is currently still in talks to portray the lead role, as well as Kim Ji-suk ("Top Star Yoo Baek", "Rebel: Thief Who Stole the People") and singer-turned actress Son Dam-bi. Casting is still ongoing and will be announced in due time.

When "When the Camellia Blooms" screenplay will be penned by Lim Sang-choon ("Fight My Way") and the series will be directed by Cha Yeong-hoon of "Uncontrollably Fond" and "Are You Human Too".

Are you excited to see Kang Ha-neul back in the small screen?