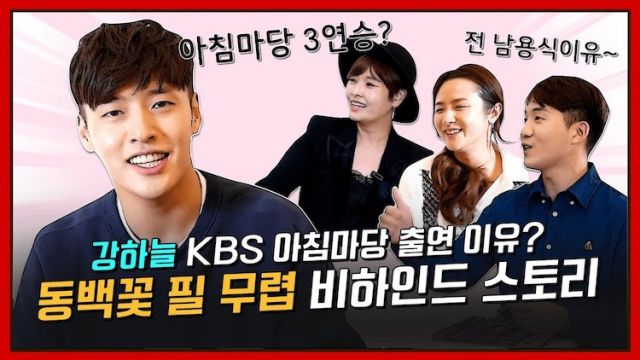 Kang Ha-neul, known as the "kindness machine" in the Korean entertainment world did another good deed! This time it's for the sick children.

On 4 December, an episode of online fundraising show called "The Quiz" was unveiled with Kang Ha-neulas the celebrity guest. He appeared as Hwang Yong-sik, the character he played in his recently concluded post-military comeback project, TV drama When the Camellia Blooms.

During the show which was conducted in a talk show format, Kang Ha-neul showed off his perfect Chungcheong-do accent, much to the amusement of the hosts.  The actor also revealed some secret stories behind some of the scenes of the popular TV drama.

In addition, Kang Ha-neul talked about his "deep kisses" with co-star Ji Chang-wook in the musical Thrill Me, and his participation at a singing contest with his father during his childhood, among others. 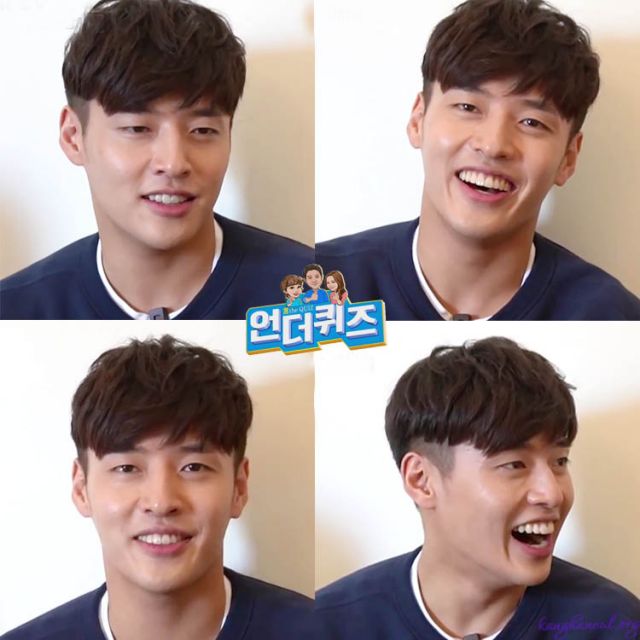 "The Quiz" is a new show on YouTube that was launched in September 2019. It is designed to spread the Korean language and the donation culture by solving Korean language quizzes with leading hallyu K-pop stars and celebrities. The show is produced and hosted by KBS announcers Kim Bo-min-II, Lee Seung-yeon-V and Oh Eon-jong.

The money which is earned according to the view count of a celebrity guest's episode is donated to children with cancer or incurable diseases that require intensive treatment and long-term hospitalization.

As of press time, English subtitles on Kang Ha-neul's episode are not yet available. Hopefully, fans can work together to provide subtitles so more international fans can watch and appreciate it, further boosting the show's view count, thus raising more funds for the sick children.

Support "The Quiz" by watching Kang Ha-neul's episode from this link. Remember, donation will be made under Kang Ha Neul's name. More views means more help for the sick children!

"Kang Ha-neul Helps Sick Children Through YouTube Programme "The Quiz""
by HanCinema is licensed under a Creative Commons Attribution-Share Alike 3.0 Unported License.
Based on a work from this source