Kang Ha-neul: "It Is Important to Know About the Existence of Shinheung Military Academy" 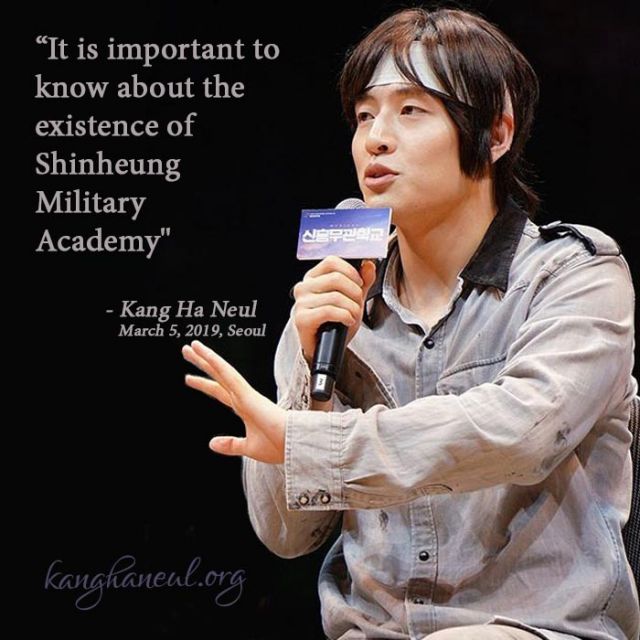 Kang Ha-neul has expressed his thoughts about his participation at the encore run of musical Shinheung Military Academy.

At the musical's press showcase at Kwanglim Arts Center BBCH Hall on March 5, Kang Ha-neul said, "This is such a good project. I feel honored to continue [to perform at the musical]. The original production was single cast and I had good rapport with Ji Chang-wook. This time, with the addition of Go Eun-sung and Onew, there is an opportunity to create new synergies. The encore run is just as enjoyable and pleasant as the original production". 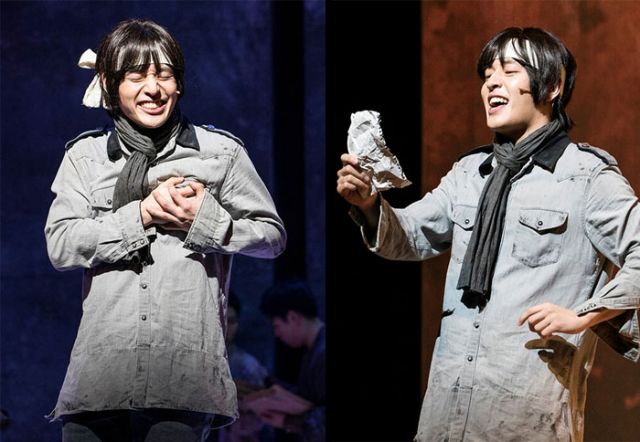 Set in 1907 to 1920, the original Korean musical depicts the lives of nameless, ordinary young people who were at the forefront in the fight for the nation's independence when Korea was under Japanese colonial rule. 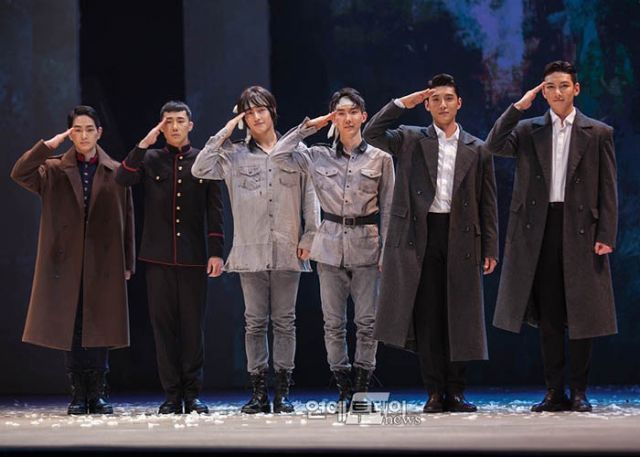 Shinheung Military Academy premiered at Theater YONG, Seoul in September 2018. The initial two-week run was followed in October by a successful national tour in 12 cities (including Seoul) that culminated in Daejeon in January 6, 2019.

Due to its popularity, significance and relevance to historic events, the musical will extend its run until April this year. The encore production is upgraded in terms of choreography, set design, lighting, props and costumes. In addition, the battle scenes, particularly the final act of the clash in Cheongsanri are more dynamic and dramatic.

Shinheung Military Academy started its run in February 27 and will continue until April 21 at KwangLim Arts Center BBCH Hall in Gangnam, Seoul. Tickets can be purchased online in Interpark and Yes24.

View excerpts of the press showcase below:

Video and photo credits as indicated.

"Kang Ha-neul: "It Is Important to Know About the Existence of Shinheung Military Academy""
by HanCinema is licensed under a Creative Commons Attribution-Share Alike 3.0 Unported License.
Based on a work from this source