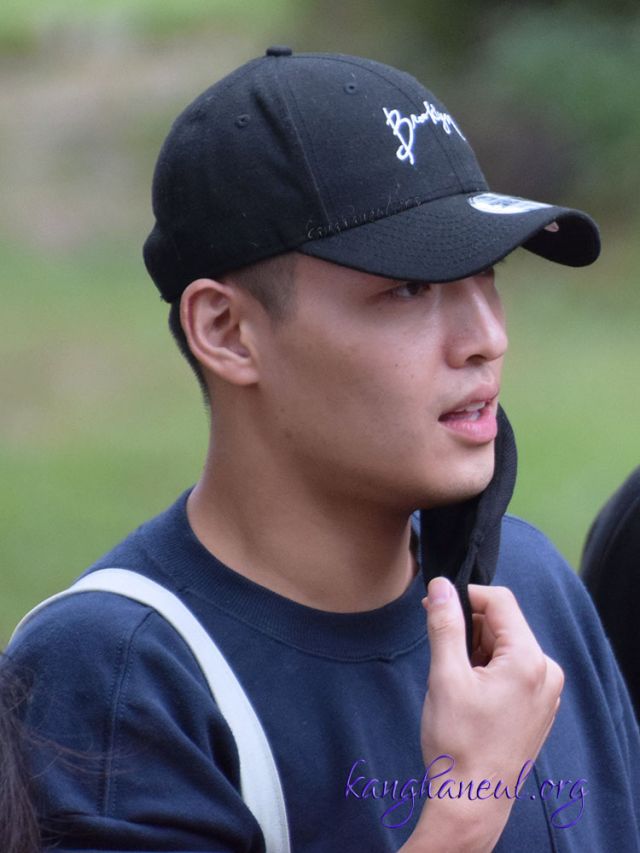 At 1:30 PM KST at Nonsan Army Training Center in South Chungcheong Province, the actor and with other recruits bid their family and friends goodbye and marched to the Admission Battalion where they will be staying for several days. There they will be issued their military gear and supplies, undergo medical check-ups, aptitude tests, evaluations, and given their tasks according to the assessment of their skills.

Next is boot camp where the new recruits will be taught basic military skills and knowledge, and learn combat training over the next five weeks. After basic training, Kang Ha-neul will be deployed at the Capital Defense Command as a motorcycle military police escort for high-level guests and personnel.

"Kang Ha-neul officially starts military duties"
by HanCinema is licensed under a Creative Commons Attribution-Share Alike 3.0 Unported License.
Based on a work from this source