"Midnight Runners" was released in South Korea on August 9. It tells the story about two police academy students (Kang Ha-neul  and Park Seo-joon) investigate a kidnapping case that they personally witnessed.

"Midnight Runners" was nominated for the following categories:

The action comedy film is known for the strong chemistry between the lead actors. It was seen by 5.6 million viewers domestically and is currently South Korea's 4th top grossing film in admissions. 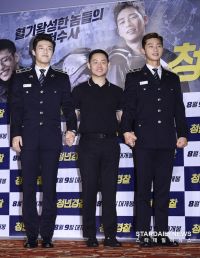 Meanwhile, legal drama "New Trial" is based on a real-life murder case where a teenager (Kang Ha-neul) was falsely accused of killing a taxi driver and sentenced to a ten-year prison term. After ten years, he seeks the help of a lawyer (Jung Woo) in deep financial debt who helps him achieve justice and clears his name. The movie was released domestically on February 15.

"New Trial" was nominated in the following categories: 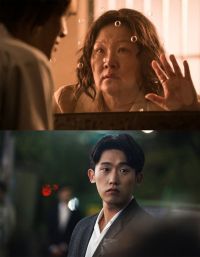 Known as South Korea's equivalent to the American Academy Awards, the Daejong Film Awards was launched in 1962 to boost the quality of Korean films and to support the industry.

The awards ceremony this year will take place on October 25 at the Sejong Center for the Performing Arts in Seoul. It will be broadcasted on KBS at 6:30 PM KST. 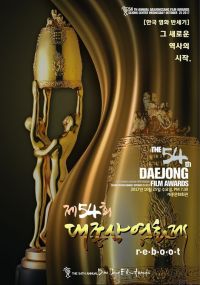 "Kang Ha-neul's "Midnight Runners" and "New Trial" receive nominations at the 54th Daejong Film Awards"
by HanCinema is licensed under a Creative Commons Attribution-Share Alike 3.0 Unported License.
Based on a work from this source