Kang Ha-neul turns into a wedding singer for a day 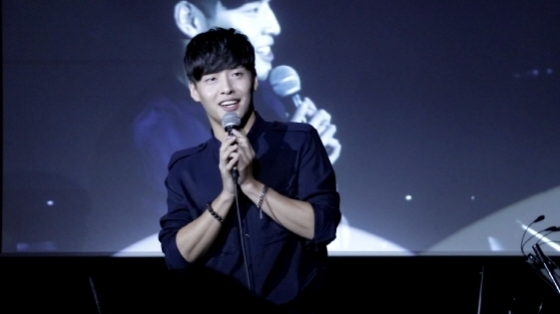 On the afternoon of August 27, the heartthrob sang Josh Groban's hit "You Raise Me Up" at the wedding of his friend, comedian Jung Jung-ah. This was in response to the latter's invitation as reported at the beginning of August. Kang Ha-neul and Jung Jung-ah were both cast members of KBS drama, "Over the Mountains - Season 2".

The wedding took place at the posh "The La Ville" in Seoul. The bride's longtime friend, "Running Man" host Yoo Jae Suk, was MC for the ceremony. Other celebrities who took part at this meaning event were BMK, Monica from Bad Kidz, and comedian Park Mi-sun.

Here's a short clip of Kang Ha-neul singing at the wedding: 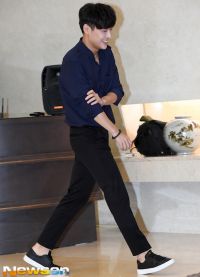 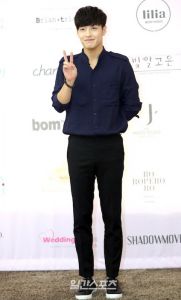 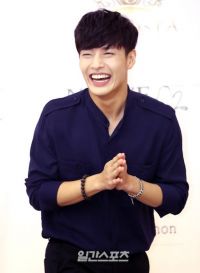 Congratulations to the bride and groom!

"Kang Ha-neul turns into a wedding singer for a day"
by HanCinema is licensed under a Creative Commons Attribution-Share Alike 3.0 Unported License.
Based on a work from this source