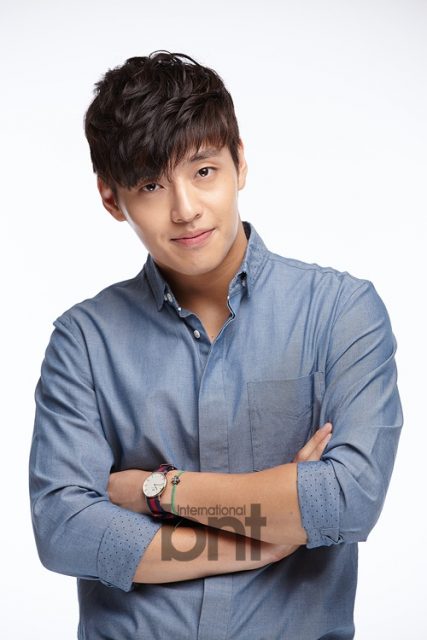 According to Korean media outlet joynews24, Kang will not be renewing his contract with SEM Company. He will establish a one-man agency instead.

Broadcast officials informed that the actor had already been in contact with various management companies even before his discharge from the military.

After a long discussion, he decided to establish his own agency.

Kang signed the contract with SEM Company in 2010 when he was scouted by Hwang Jung-min, whose wife is the CEO of the agency.

The actor is currently filming his comeback project "When the Camellia Blooms" which is slated to air on KBS2 in September 2019.

"Kang Ha-neul will leave SEM Company"
by HanCinema is licensed under a Creative Commons Attribution-Share Alike 3.0 Unported License.
Based on a work from this source