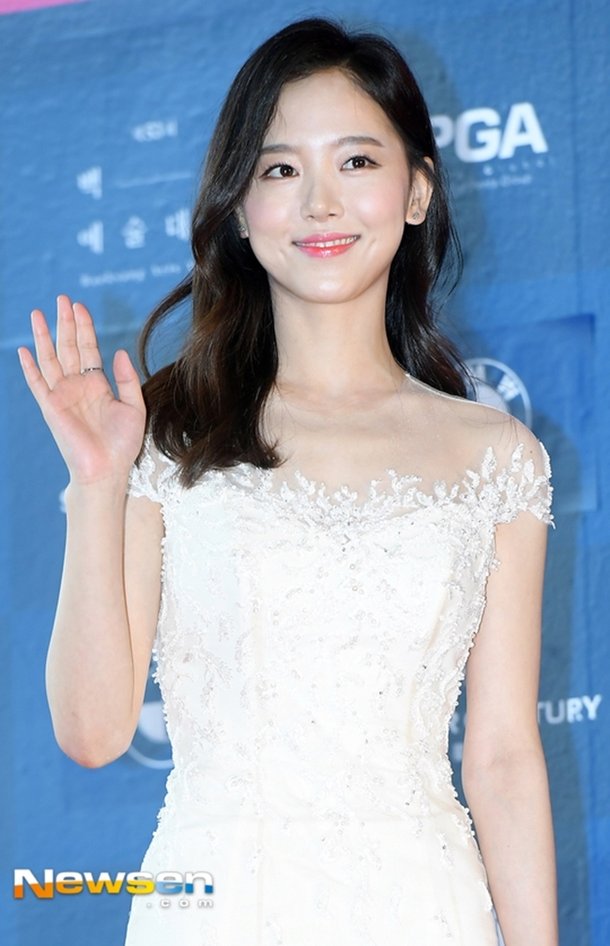 KeyEast Entertainment announced on the 28th that Kang Han-na is considering a role in the new KBS 2TV drama "Bloody Heart".

"Bloody Heart" is a fictional historical drama that begins when Lee Tae, the enemy of King Sunjong who became king after the rebellion, ascends to the throne of Joseon. Jang Hyuk and Lee Joon are in the talks for the cast.

The drama will premiere early next year and it is written by Park Pil-joo.