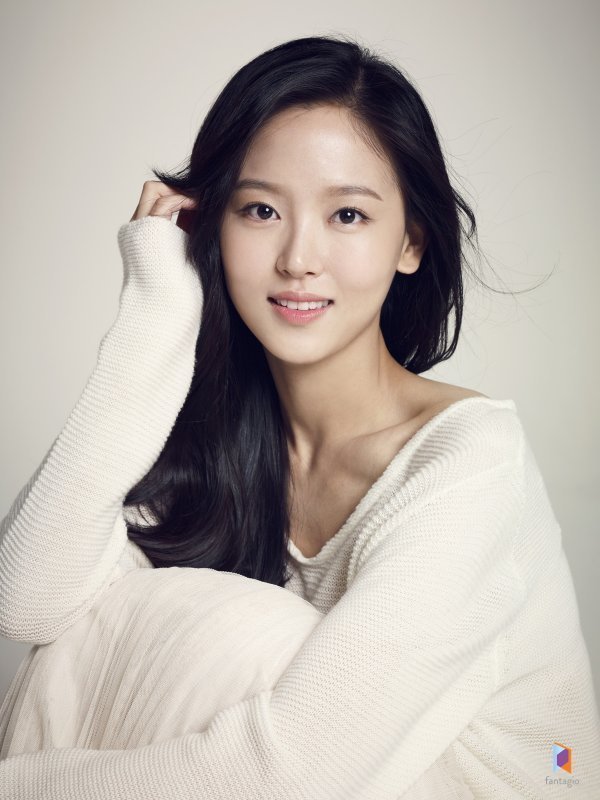 Kim Soo-hee believes in 'surviving today'. She prepares to get married like she's solving a task in life, until she starts bleeding in the ears and her life turns around.

Kim Soo-hee looks back on herself. Kang Han-na is expected to represent those who live ordinary lives and present them with satisfaction through Kim Soo-hee.

"Kang Han-na Stars in "Drama Stage 2020 - Woman With Bleeding Ears""
by HanCinema is licensed under a Creative Commons Attribution-Share Alike 3.0 Unported License.
Based on a work from this source