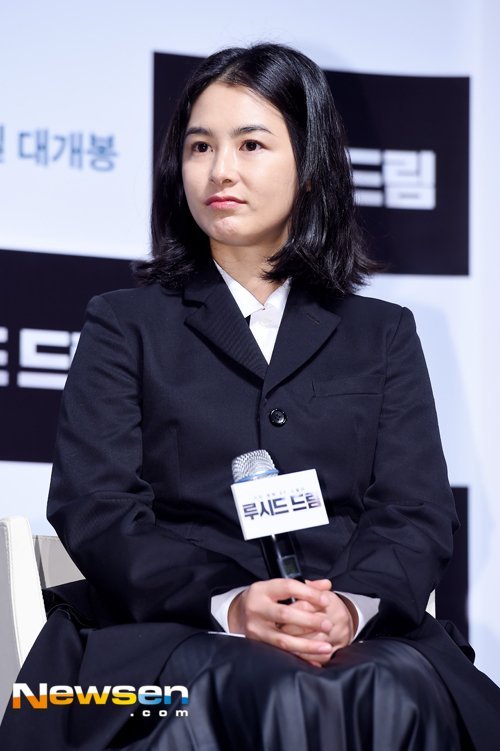 Actress Kang Hye-jung is likely to star in the new KBS 2TV drama "Jugglers". Nothing has been confirmed as she is still reviewing the offer.

If she joins, Kang Hye-jung will play Wang Jeong-ae, an innocent and naïve housewife and a rookie assistant to the Sports Department Chairman. This will also be her first drama since the 2014 "Drama Festival - Lump in my Life".

"Jugglers" revolves around an uptight, do-it-himself former-boxer boss and his supportive, versatile secretary. The name "Jugglers" refers to a team of assistants that are also known as "multi-players".

Meanwhile, "Jugglers" will be up after "Witch's Court".

"Kang Hye-jung likely to star in "Jugglers""
by HanCinema is licensed under a Creative Commons Attribution-Share Alike 3.0 Unported License.
Based on a work from this source