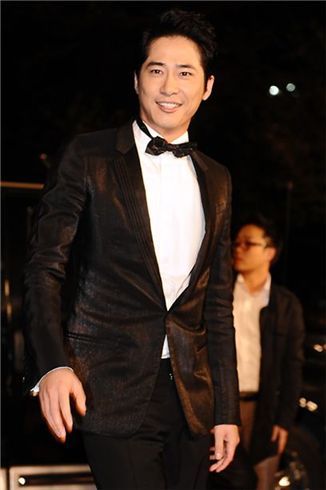 S Plus Entertainment had announced two weeks ago that they signed with the 32-year-old actor. Jambo stepped forward, however, claiming that Kang had violated his exclusive contract with them intact till August and hinted at taking legal action.

"Authorities will reveal the truth -- we have filed a civil suit against Jambo to have the wrongdoing regarding the current case determined and have also pressed charges against their CEO", an official at S Plus stated on Tuesday.

The official also admitted that Kang had eight months left on his previous contract but declared that legitimate measures were taken to terminate the actor's affiliation to Jambo. "We made repeated attempts to reach an agreement regarding the unfair terms stated on Kang's former contract but received no response. We signed with Kang after taking the appropriate steps and after his contract became nullified", the official explained.

He also added that of the six years that Kang was with Jambo, he was without a contract for three years.

He has also starred in several movies including "Rough Cut" and most recently in "My Girlfriend is an Agent", a comedy action film co-starring Hallyu star Kim Ha-neul.

"Kang Ji-hwan's rep takes legal action against former agency"
by HanCinema is licensed under a Creative Commons Attribution-Share Alike 3.0 Unported License.
Based on a work from this source