Kang Ji-hwan, "To Live in Remorse" 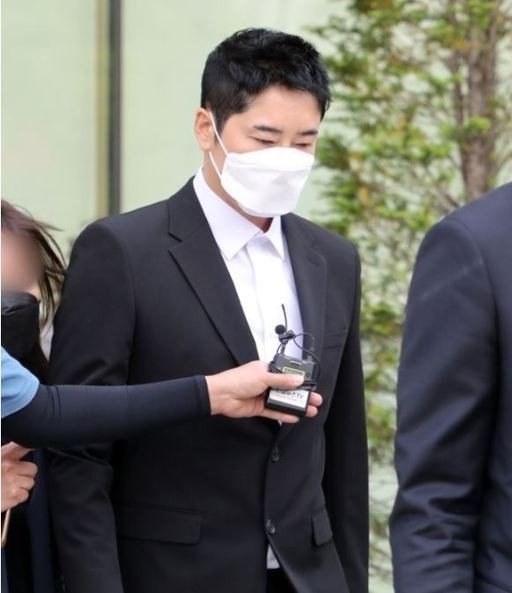 Actor Kang Ji-hwan, 43, was sentenced to two and a half years in prison and suspended for three years in the first trial for sexually assaulting and molesting two female staff members, but prosecutors demanded a three-year prison term, saying the sentence is low.

"I sincerely apologize to those who are hurt and suffering because of me", Kang Ji-hwan said in a final statement at the appeals court held at the hearing of the first criminal division of the Suwon High Court on the 14th. "I've been working hard to show good performances to many people over the years, but I'm so ashamed of myself right now".

"I'll live with my head down and reflect on myself for the rest of my life", he said, appealing for leniency.

Prosecutors, however, asked the court to sentence Kang Ji-hwan to a three-year prison term, the same as the original sentence, saying the accused is trying to evade responsibility by saying 'he doesn't remember' and using the victim's behavior as the reason for the quasi-forced assault, and that the case was suspended for having reached an agreement with the victim.

Kang Ji-hwan's lawyer claimed that Kang Ji-hwan does not remember his actions because he was in a state of 'blackout' at the time of the incident. He then denied the allegations of quasi-forced sexual harassment, citing that the victim was not in an irresistible state at the time of the incident and that the victim's DNA was not detected from Kang.

Kang Ji-hwan's court ruling is scheduled to be held on the 11th of June.