Kang Ki-young Takes Over Screens With "The Book of Fish", "Vacation - 2020" and "The Point Men" This Year 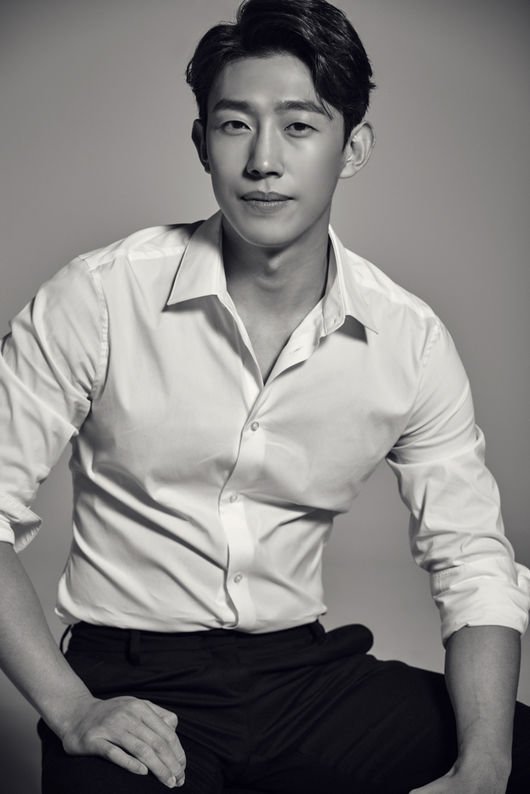 Actor Kang Ki-young opens the doors to the year 2020 with lots of activity. He's planning to appear in "The Book of Fish", "Vacation - 2020" and "The Point Men" this year.

Kang Ki-young has spread cheerfulness and humanity though dramas "Oh My Ghostess", "What's Wrong With Secretary Kim", "Terius Behind Me" and the film "On Your Wedding Day".

In fact, his performance in the drama "A Moment at Eighteen" and the films "Exit - Movie" and "Crazy Romance" gained him even more reputation as an unrivalled actor. Like so, Kang Ki-young who has extended his filmography with characters with a variation of humanity and characteristics, is ready to come out with a new image like never seen before.

Kang Ki-young's first film of the year 2020 is director Lee Joon-ik's "The Book of Fish".

In the role of Lee Kang-hwe, Jeong Yakyong's apprentice, Kang Ki-young added sincerity to Lee Kang-hwe's character to make him stand out.

In addition, he completed filming the new movie "Vacation - 2020", directed by Yook Sang-hyo, on the 9th. He plays a 'guide' to Park Bok-ja (Kim Hae-sook), who plays a mother who comes back on a 3-day vacation from the Heavens to meet her daughter again.

It is expected that Kang Ki-young's realistic acting, which will combine with fantasy drama, will amplify the fun and empathy of the play. News of his casting has viewers in anticipation.

Furthermore, Kang Ki-young stands alongside Hwang Jung-min and Hyun Bin in the film "The Point Men", which is a story of people trying to rescue Korean hostages abducted in the Middle East.

He acts as a key player in the center of the story.

From 2018 to 2019 until this year, Kang Ki-young has been crowned as the new pick of Chungmuro with fresh charm. This may be due to his deep consideration for his work and character, his passion for acting, and his solid acting skills, which he has been steadily strengthening, and his meaningful moves in 2020, as if in response to the public's interest and expectations.

Meanwhile, prior to his film activities, Kang Ki-young starred in tvN's first TV show for the year, "RUN", on the 2nd. 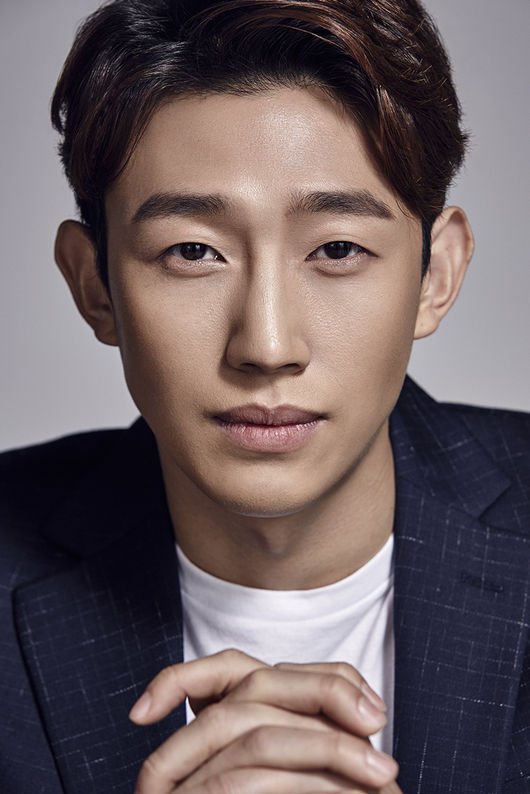