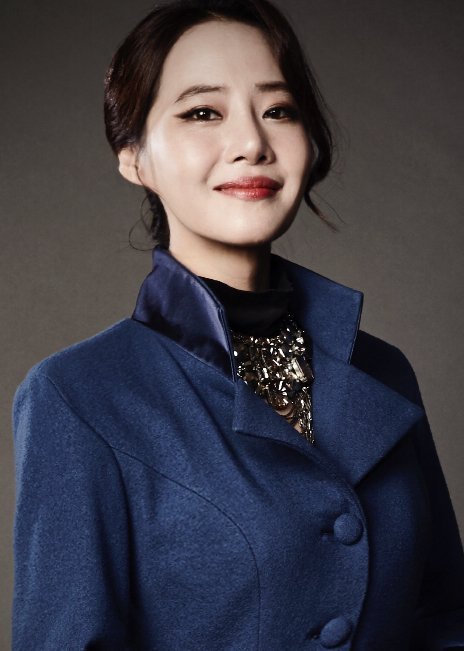 Goo Bon-seung, Kim Boo-yong and Kim Kwang-kyu starred in awe at her beauty. She looked shy as it was her first appearance on entertainment TV, but she got along with the others.

In the KBS 2TV drama "Witch's Court" she made a short appearance as Professor Seon Hye-yeong, an intelligent and beautiful character who stole the show.

"Kang Kyung-hun Steals Hearts in "Burning Youth""
by HanCinema is licensed under a Creative Commons Attribution-Share Alike 3.0 Unported License.
Based on a work from this source