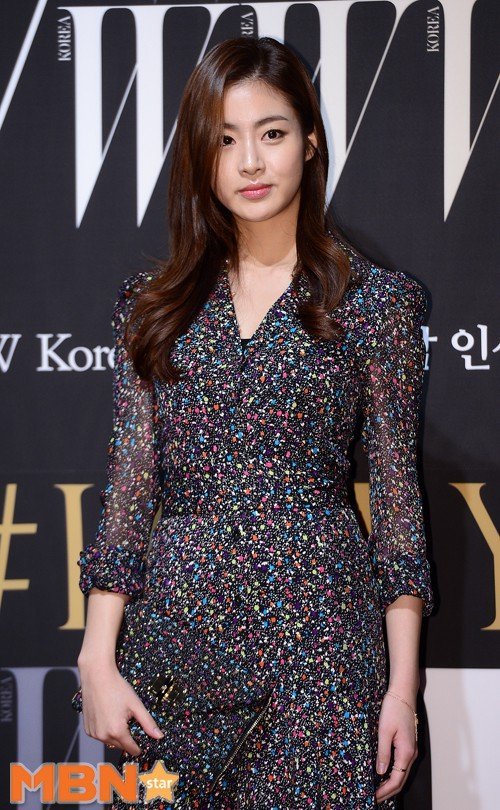 Actress Kang So-ra released a hand-written letter that she will be getting married. Fans and netizens congratulate her despite the suddenness.

Kang So-ra's agency announced made an official announcement on the 17th that Kang So-ra has been seeing a non-celebrity and they have decided to get married. The wedding was scheduled to be on the 29th but it has been cancelled due to the worsening of COVID19.

Instead, the ceremony will be held simple and plain with close family only. Considering that her husband-to-be and her family are non-celebrity, details won't be enclosed. Kang So-ra plans to continue presenting good work in the future.

Previously, Kang So-ra released a hand-written letter on her official fan page. She said, "It's been a while. I wondered how I should word this and although I'm very nervous about it, I thought I should tell you first personally".

Mentioning her 11th year of being in acting, Kang So-ra said, "I can never express enough the gratitude I feel to those who are always happy for me and congratulating me. I am here where I am today thanks to your love and support over the last 11 years. Thank you for always being there next to me. I, Kang So-ra who I hope is like a friend and a sister to you, will be getting married at the end of August".

"I know you're all surprised by the sudden announcement. I have met someone I want to spend the rest of my life with. I hope to show you various sides of myself as an actress in the future so I'd be thankful if you stood by and watched me work hard. Things are tough for many people in many ways but I do hope everyone stays healthy".

Fans show surprise at the sudden announcement but also congratulate her with all their hearts.