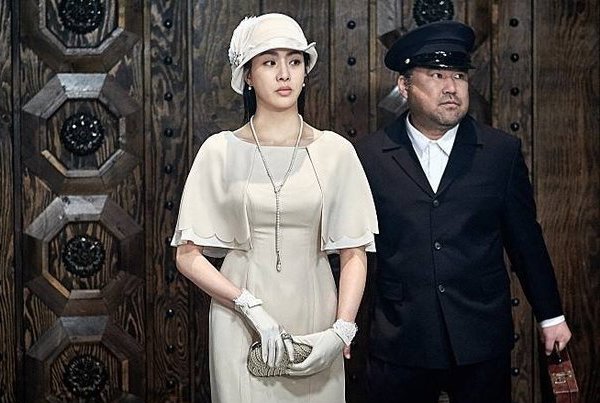 The cast from the 7.4 million hits movie "Sunny" is back. Kang So-ra, Min Hyo-rin, and Park Jin-joo are starring in the movie "Race to Freedom: Um Bok Dong".

"Race to Freedom: Um Bok Dong" is a true story about Um Bok Dong, a Korean hero and race winner from the time when Japan held a bicycle race in order to take over Korea during the Japanese Invasion.

Kang So-ra takes on the role of Kim Hyeong-sin, a member of the patriotic movement who risks her life for the independence of her country. She follows father's friend Hwang Jae-ho (Lee Beom-soo), but is doubtful about his idea that the victory in the cycling race is another way to independence. The doubt disappears when she sees hope in the way the people are encouraged by Um Bok Dong's (Rain) perfect winning streak. She requests Um Bok Dong to win the race.

Kang So-ra is will take on some action in this movie as she is a patriotic fighter who risks her life for the independence of her country.

Min Hyo-rin plays Kyeong-ja who runs the Ilmi store with her uncle Hwang Jae-ho, but she also does all of the housework. She's intelligent and bold on the outside, but on the inside she's like a little girl. She falls in love with Bok-dong who joins the athletic team and supports his victory in the cycling race.

Park Jin-joo is Um Bok Dong's little sister Uhm Bong-seon. She is expected to be a scene-stealer.

"Race to Freedom: Um Bok Dong" comes out on the 27th in theaters. 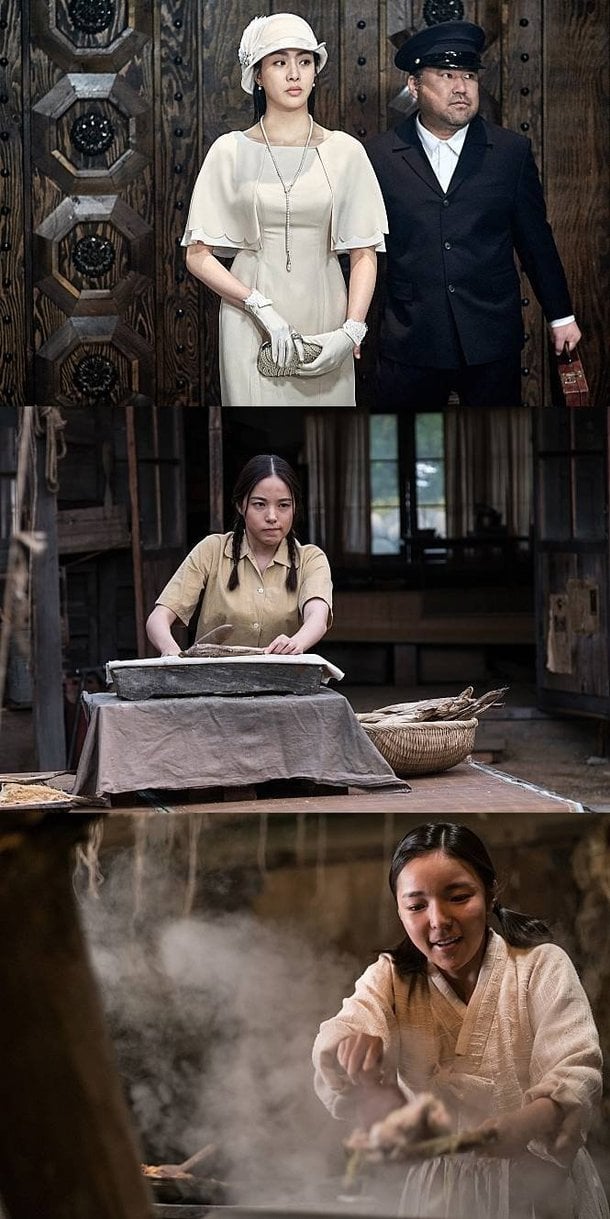 "Kang So-ra, Min Hyo-rin, and Park Jin-joo are the Powerful Ladies of "Race to Freedom: Um Bok Dong""
by HanCinema is licensed under a Creative Commons Attribution-Share Alike 3.0 Unported License.
Based on a work from this source