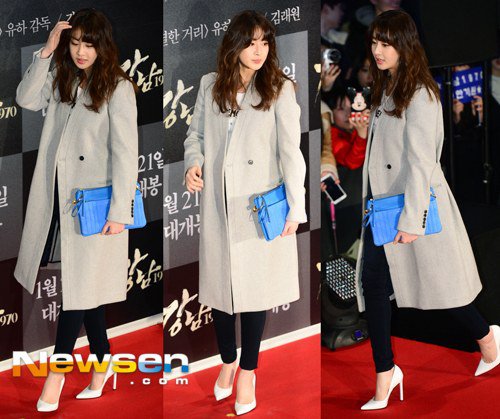 Kang So-ra attended the VIP Premier of the film "Gangnam Blues" in Seoul Megabox on the 20th. 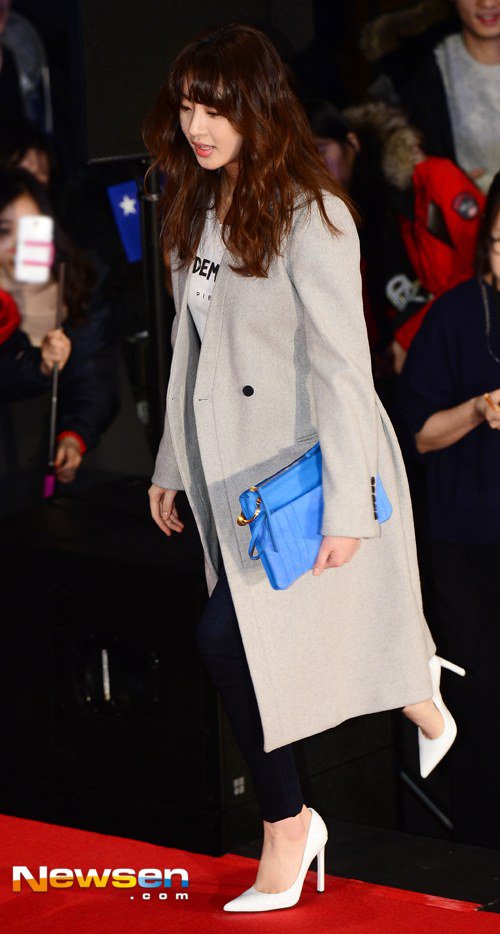 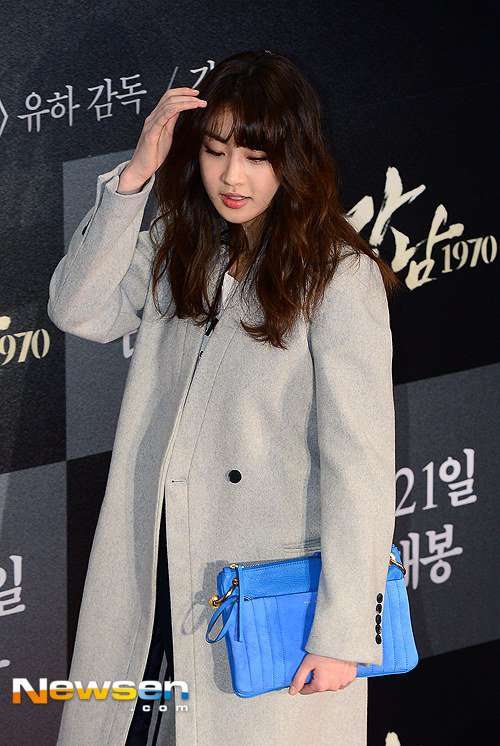 "Kang So-ra, prettier after "Incomplete Life""
by HanCinema is licensed under a Creative Commons Attribution-Share Alike 3.0 Unported License.
Based on a work from this source