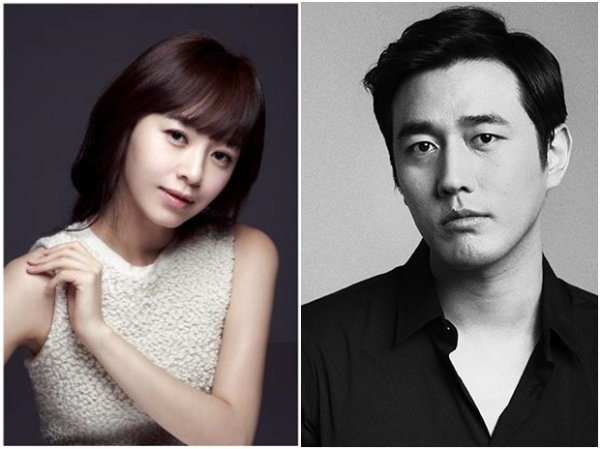 The new MBC drama "She Knows Everything" confirmed broadcasting on the 1st of July at 9:30PM.

"She Knows Everything" is a mystery drama that occurs in a reconstructing apartment and deals with the desires and truth of humans.

"She Knows Everything" is the first work by a new artist named Seo Young-hee-I, who won the Excellence Award at the 2019 MBC Drama Screenplay Contest, and is expected to have excellent immersion and drawing power, as well as setting. Director Lee Dong-hyun-IV, is making his first solo production drama since the co-directed "Less Than Evil" and "Golden Garden" and he is expected to show synergy with the writer.

In the play, Kang Sung-yeon plays the role of Lee Goong-bok, a real estate broker, 'the nosiest queen of the neighborhood', while Jo Han-sun plays the charismatic 'veteran detective' In Ho-cheol. As the two become embroiled in a mysterious incident, they find clues to the incident as they chase and confront each other.

PD Lee Dong-hyun-IV said, "The great actors and all the staff are having fun filming. I hope you look forward to it a lot", expressing his expectations for the work.

"Kang Sung-yeon and Jo Han-sun's "She Knows Everything" to Premiere on July 1st"
by HanCinema is licensed under a Creative Commons Attribution-Share Alike 3.0 Unported License.
Based on a work from this source