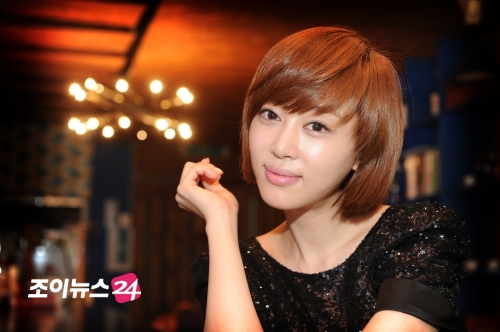 Actress Kang Ye-won has been cast for the musical movie "El Condor Pasa".

Kang Ye-won takes on the role of Soo-ha who reflects on herself while communicating with the strangers she meets at the pit stop which her father left for her after she quits her job, carrying a single cactus.

Kang Ye-won is expected to show a more serious performance in this movie through music.

"El Condor Pasa" was shot at a pit stop in Uljin, Kyeongnam and is about to be released at the later half of this year.

"Kang Ye-won cast for musical movie "El Condor Pasa""
by HanCinema is licensed under a Creative Commons Attribution-Share Alike 3.0 Unported License.
Based on a work from this source