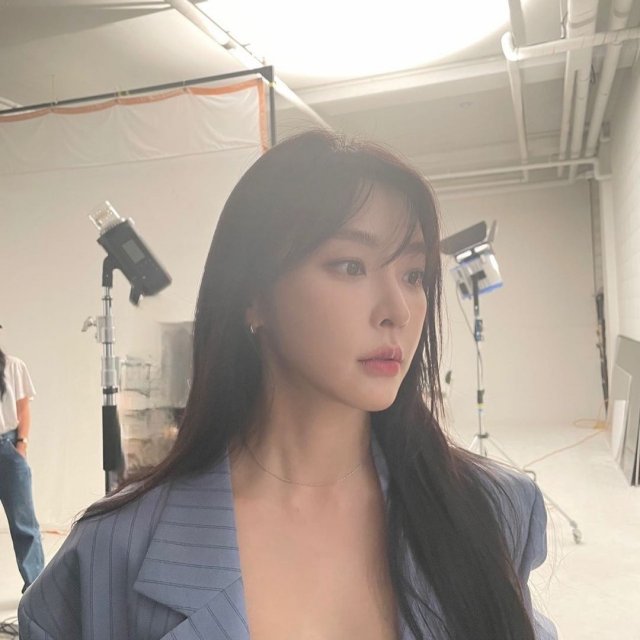 Jung Yoo-mi, who is in a relationship with Kangta, showed off her innocent charm.

The actress posted two pictures on her Instagram on the 18th.

It looks like she's in an indoor photo shoot, according to the pictures. 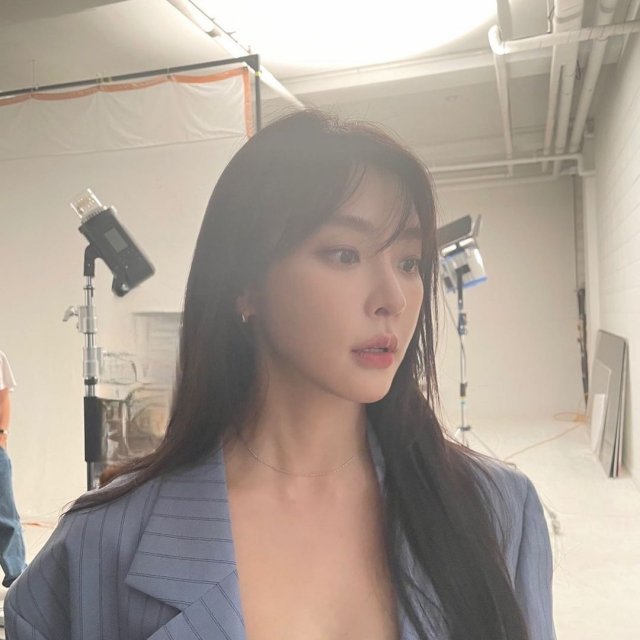 Meanwhile, Jung Yoo-mi started acting for the first time in the 2003 movie "Silmido" in a short role and since then has been active in various dramas, radio and entertainment shows.

She starred in the 2019 MBC drama "Partners for Justice Season 2" and is currently going out with singer Kangta.