Kara "Jumping" claims No.1 in downloads for smartphone applications 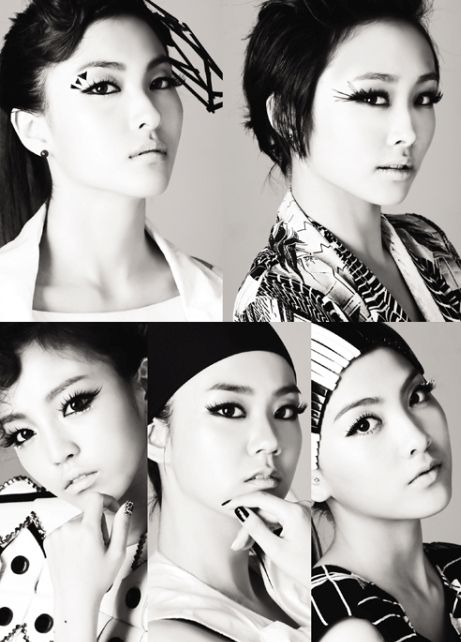 The smartphone application for female idol group Kara's new album "Jumping" is currently the most-downloaded application in Japan, according to the girls' agency DSP Media on Friday.

A press release from DSP quoted local mobile contents provider Danal co. as saying that the Kara's free music application "KARA JUMPING" which was released on December 4, has been downloaded 50,000 times in Japan alone, reaching No.1 in the category for music and No.4 overall as of December 13.

A Danal official pointed out that Japan alone accounts for 90 percent of the downloads for the free version of the application although it is in Korean.

The free version contains a one minute-long sample of Kara's title song "Jumping" and a high resolution image of the album's jacket while the paid version features all of Kara's songs from the new album in full-length along with a music video, teaser clips, never-before-seen photographs and access to real-time airing of SBS music program "Inkigayo".

Kara is currently busy promoting their mini-album "Jumping" released in both Korea and Japan last month and are preparing to make a debut in upcoming Japanese drama "URKARA" which will premiere on January 14 of next year.

"Kara "Jumping" claims No.1 in downloads for smartphone applications"
by HanCinema is licensed under a Creative Commons Attribution-Share Alike 3.0 Unported License.
Based on a work from this source