Kara to Meet Fans with New Face Next Month 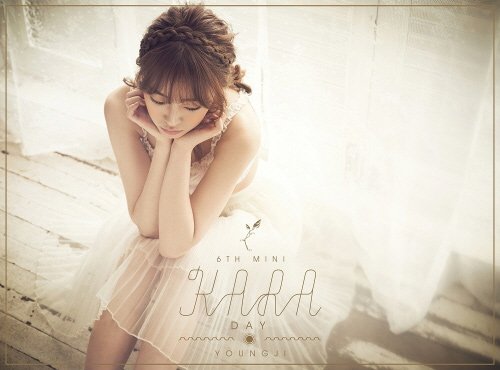 A new face will join just in time for Kara's new mini album, "Day & Night", which is set to be released in mid-August. 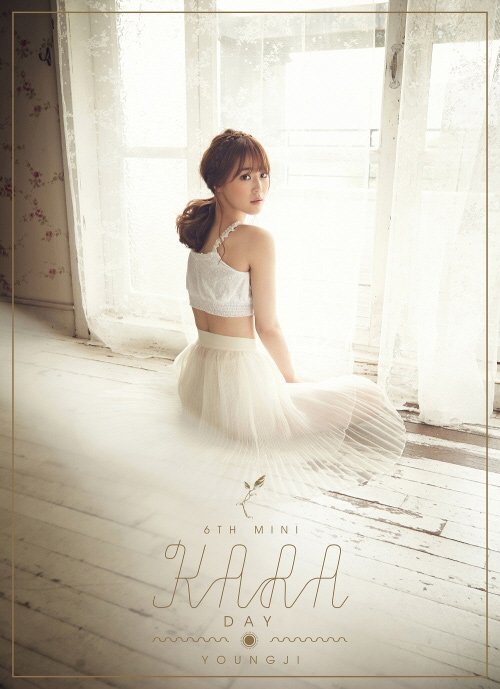 Photos of other members will also be unveiled one by one ahead of the release of their album, which has two separate themes, as follows from the title.

The newly formed quartet will meet fans as soon as its new album is released on Aug. 18.