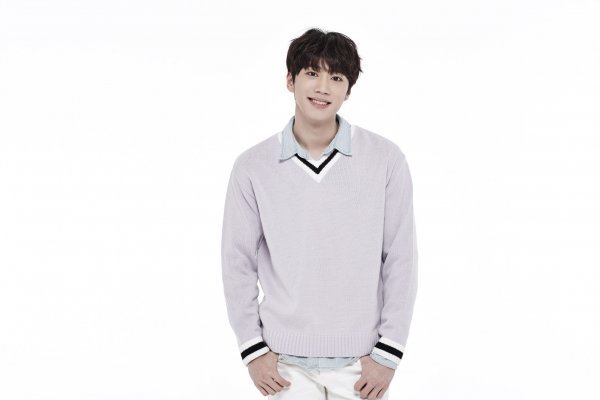 The friday-saturday KBS drama is resurrecting.

The first drama for the timeslot is the global taekwondo drama "Narae", a new comical action drama.

"Narae" is due in March next year and it's a taekwondo-themed comedy about a former taekwondo national athlete.

"Narae" is written by Choi Hyun-ok-I and directed by Shim Jae-hyun-I, joined by director of photography Park Lee Jun-youngg-hoon who won the 54th Daejong Film Festival Photography Award for "The Villainess".

Lee Jun-young is going to play a completely new character in "Narae", which will reportedly be unlike the previous roles he played in dramas.

"KBS 2TV Revives Friday-Saturday Drama With "Narae", Casts Lee Jun-young"
by HanCinema is licensed under a Creative Commons Attribution-Share Alike 3.0 Unported License.
Based on a work from this source