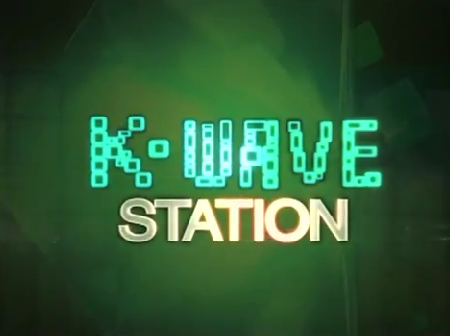 The Korea Broadcasting System (KBS) has founded a comprehensive culture magazine on Hallyu. Hallyu, also known as the Korean Wave, is a phenomenon in which South Korean culture is gaining popularity overseas through music, dramas, and movies.

A KBS Hallyu team on Wednesday held a launching ceremony for the founding of "KBS K-Wave" in downtown Seoul. It said that the magazine will introduce various contents and developments on South Korea's traditional and pop cultures.

KBS said that the magazine is expected to increase the awareness of South Korean culture around the world and thus contributing to the spread of Hallyu. KBS Kwave will be published every other month starting from July.