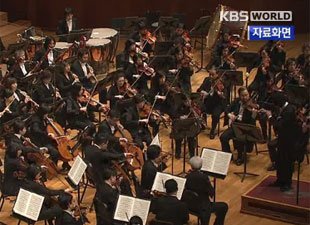 KBS's board of directors has unanimously agreed to make the KBS Symphony Orchestra an independent corporation.

KBS said the board reached the decision Wednesday in a bid to boost the competitiveness of orchestra members and reform the management system to center on professionals. The broadcaster stressed that the transition is not aimed at downsizing or reducing costs.