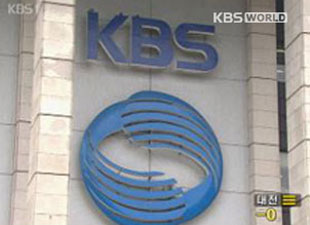 KBS Media and a Chinese convention company signed a contract on Monday to build a Korean pop culture center at the Olympic Stadium in Beijing.

The KBS center dedicated to the Korean pop culture wave called "hallyu" will open in September.

The Chinese company will take charge of running the new center while playing a central role in further spreading the Korean pop culture wave in China and boosting cultural exchanges between the two countries.