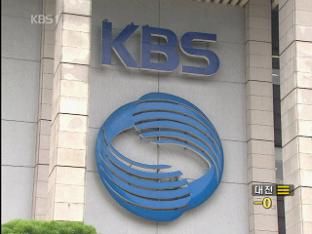 The Korea Communications Commission (KCC) has presented to the National Assembly its proposal of a hike on KBS's monthly subscription fee.

If passed at the parliament, the fee will be raised by one-thousand won to 35-hundred won per month, the first increase in 30 years.

The KCC said on Friday that despite a lack of sufficient grounds for the hike, there is a need to actively consider it to help the public broadcaster move towards a solid financial structure.