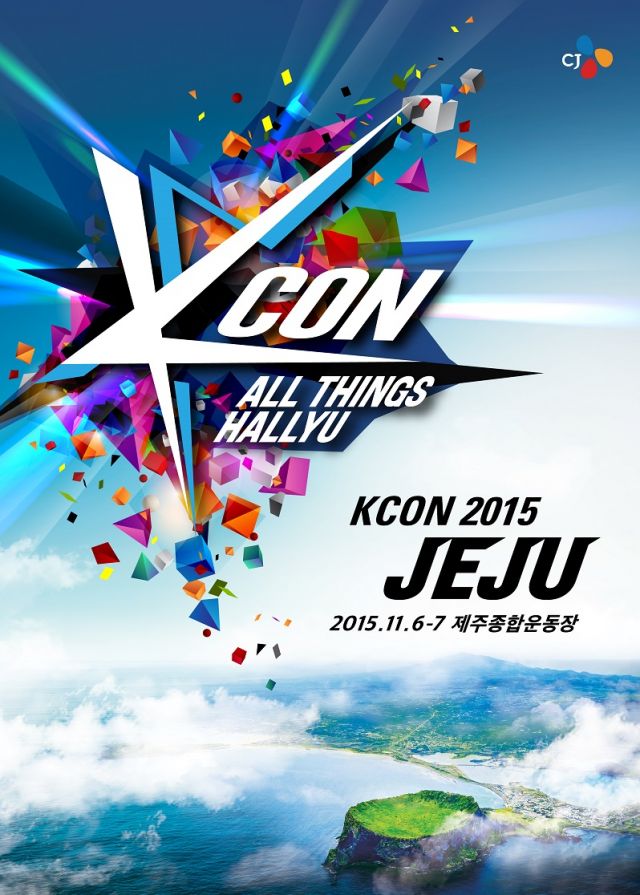 Asia's leading content and media company CJ E&M has officially announced that KCON 2015 JEJU will feature Korea's legendary artists, Shin Seung-Hoon and Shinhwa during the concert segment of the two-day event that is set to kick off at the Jeju Sports Complex on November 6th.

The full line-up includes king of K-pop ballad Shin Seung-Hoon, who is celebrating 25 years of his music career this year, along with iconic K-pop boyband Shinhwa, Block B, Roy Kim, SG Wannabe, SPICA and TEEN TOP.

Prior to the concert, fans will have the chance to meet some of the participating artists at various activities on site. Not only will there be artist meet-and-greets, sub-stage performances, but also KCON 2015 JEJU will offer a series of programs, where visitors will get to experience different aspects of Korean culture, such as K-beauty, K-fashion, K-food, and Jeju island's indigenous culture and tradition.