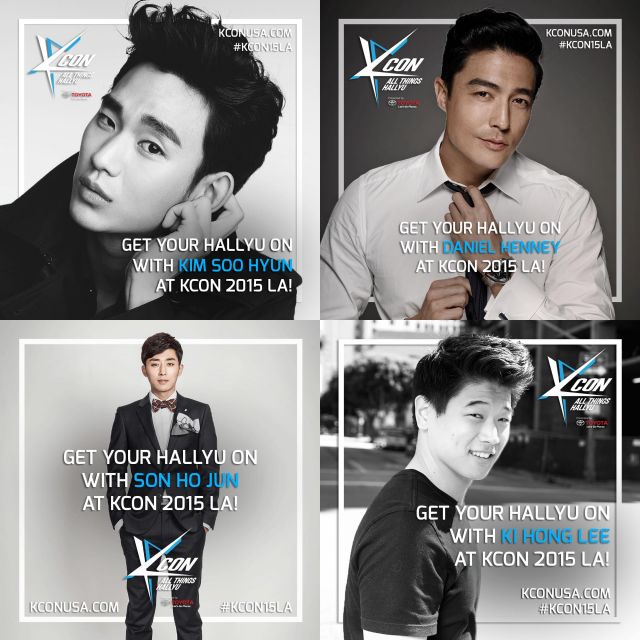 KCON 2015 USA presented by Toyota, America's biggest event for All Things Hallyu is going big on drama in 2015 with confirmed appearances by top actors from television and film from Korea and the U.S. being featured at the annual celebration alongside the many top K-Pop artists previously announced. Living up to its mission to bring fans the most comprehensive celebration of all aspects of Korean entertainment, KCON 2015 USA has just confirmed stars Kim Soo-hyun, Daniel Henney, Son Ho-jun and Ki Hong Lee to participate in the Los Angeles dates of the event. (Bios below).

Beyond the appearance of these top actors, KCON 2015 will also further spotlight drama on Saturday and Sunday sessions titled "All That K-Drama with KOCCA" featuring two of Korea's hottest creative talents behind the camera; star writer Park Ji-eun ("Producers" "My Love from the Star") and top television director Jin Hyeok ("Master's Sun" "Doctor Stranger"), being sponsored and organized by the Korea Creative Content Agency.

With these latest additions, KCON 2015 USA presented by Toyota, becomes one of the starriest events of the summer counting more than 90 celebrities scheduled to appear between the drama and musical stars.

Last year, over 43,000 passionate fans of Korean pop culture traveled from around the U.S. to solidify KCON as a summer Los Angeles staple. Once again droves of K-entertainment fans will come together to experience unforgettable concerts, panels, workshops, food, fashion and much more. Now with sister events on both sides of the country for the first time, this year's KCON is on track to be the largest ever. KCON 2015 Los Angeles takes place over three days – July 31- August 2 taking over Downtown Los Angeles' Staples Center and Convention Center. Additionally, KCON 2015 New York will be a one day convention and concert held in the metro area at the Prudential Center in Newark, NJ. 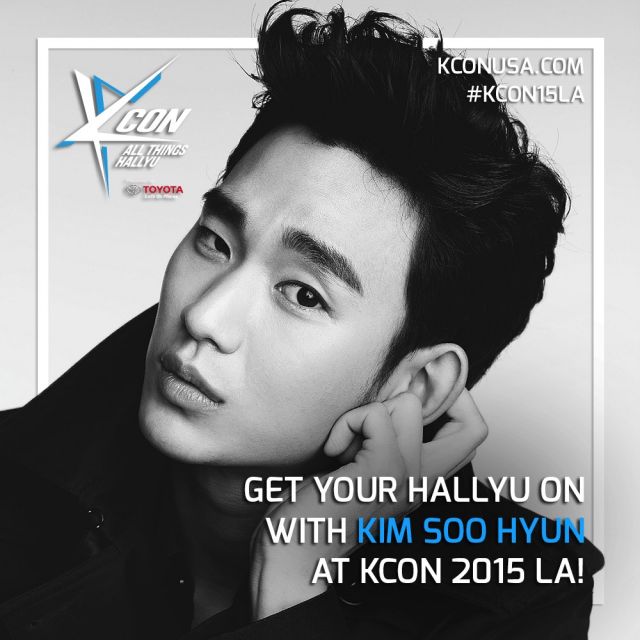 Kim Soo-Hyun is one of the hottest, if not THE hottest working actor in the Korean entertainment industry today with fans worldwide. Since debuting onscreen with a role in 2007's "Kimchi Cheese Smile", 2011's wildly popular "Dream High" provided Kim with his breakout role. Since then, Kim has seen his career skyrocket in film and television, even being awarded "Best Actor" at Korea's prestigious Baeksang Awards for his 2012 role in"The Sun and the Moon". The massively popular "My Love from the Star", which became a global phenomenon, solidified Kim as one of the most in demand actors. He just finished appearing in this summer's "Producers" series, another massive hit in his unbroken string of successes. 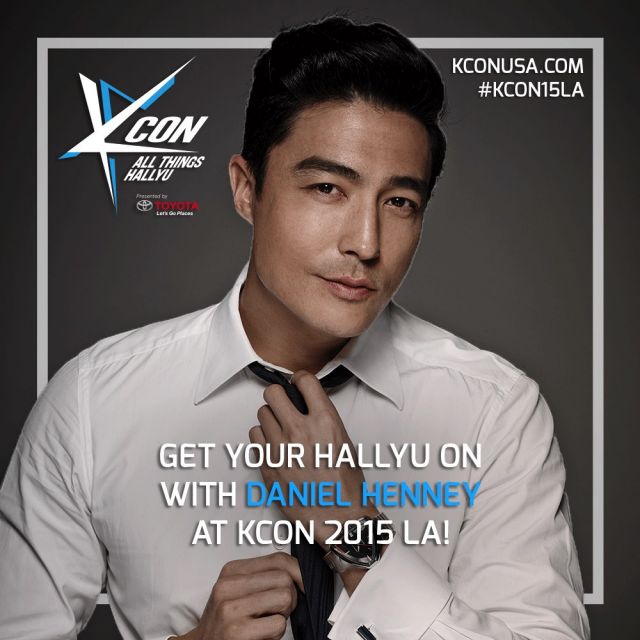 Daniel Henney started his acting career in Korea with "My Name is Kim Sam-soon" and almost immediately became one of its most sought after stars, despite speaking almost no Korean in the beginning. Since then, he's parlayed fame on both sides of the Pacific with leading roles in film and television, as well as a number of notable appearances, including: "Three Rivers", "Hawaii Five-0", and "X-Men Origins: Wolverine". Earlier this year he has been announced to the cast of "Criminal Minds: Beyond Borders" starring Gary Sinise which will premier in the Fall of 2015. 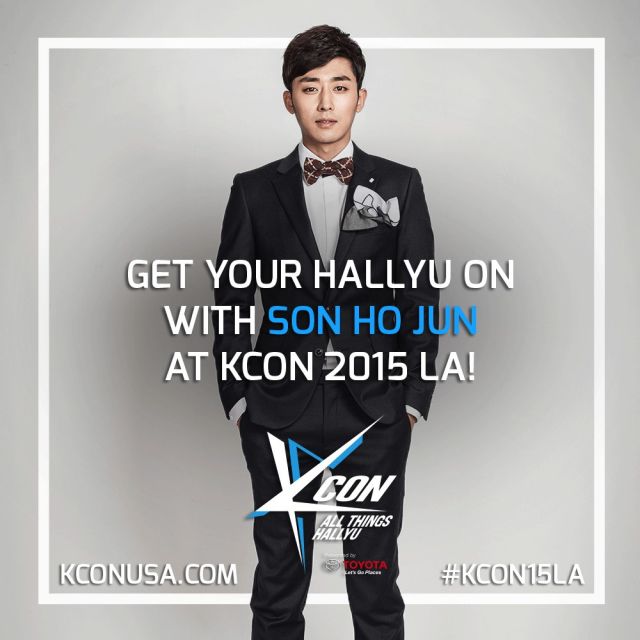 Son Ho-jun is best known for playing the character Haitai in campus drama "Answer Me 1994", which swept Korean television with the final episode recording an all-time high rating for cable television. Since garnering numerous Best New Actor nominations for the role, Son has appeared as a regular member and guest star in some of the most popular Korean variety shows including Three Meals A Day, Youth Over Flowers, and Running Man. 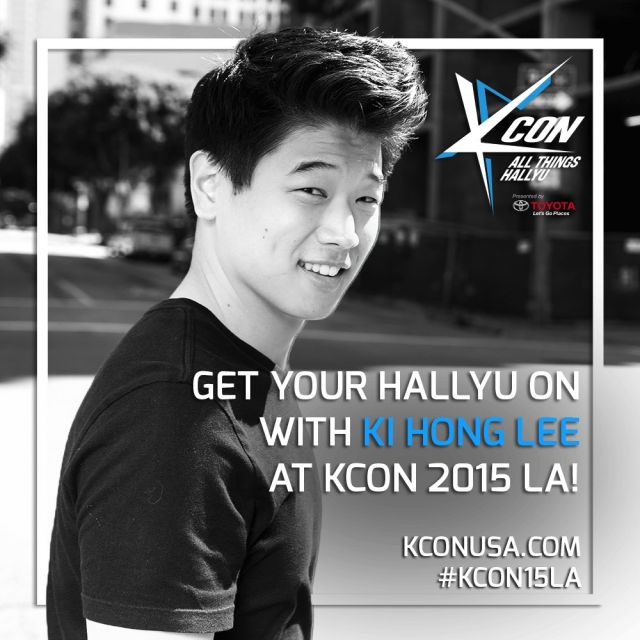 Actor Ki Hong Lee scored his breakout role as 'Min-ho' in 2014's dystopian science fiction film The Maze Runner and was named of of People's 'Ones to Watch' that year. Since 2010, Lee has guest starred in TV shows such as The Secret Life of the American Teenager and Modern Family before landing his first main role in The Nine Lives of Chloe King. He currently stars as romantic male lead 'Dong Nguyen' in the Netflix comedy Unbreakable Kimmy Schmidt, created and written by Tina Fey. Lee returns to the big screen in the highly awaited sequel Maze Runner: The Scorch Trials in September 2015.