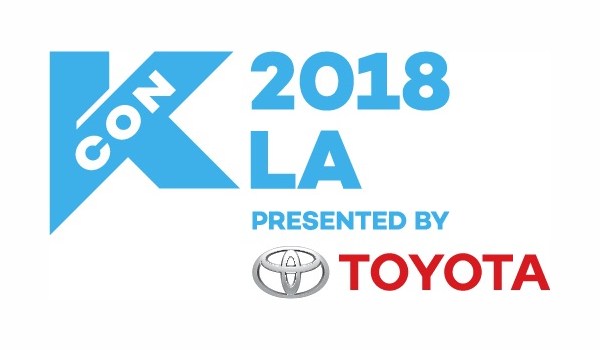 Ailee is a Korean-American singer and songwriter. She was born in Denver, Colorado in 1989 and moved to South Korea in 2010, when she signed under YMC Entertainment. After being recognized for her singing on Singer and Trainee, she acted in drama series "Dream High 2". Ailee received the "Best New Artist Award" at the Melon Music Awards, Golden Disc Awards, Gaon Chart K-Pop Awards and the Seoul Music Awards. She has also received a "Best Newcomer" and Four "Best Female Vocal Performance" awards at the Mnet Asian Music Awards for "U&I", "Singing Got Better", "Mind Your Own Business", and "If You". Ailee has currently released one studio album, four EP albums, and thirteen singles. She has also featured in the popular drama series Guardian: The Lonely and Great God's OST "I will Go to You Like the First Snow" in 2017, winning her "Best OST" award at the Mnet Asian Music Awards.

Pentagon is a ten-member boy group formed by Cube Entertainment in 2016. The members are Hui, Jinho, Hongseok, E Dawn, Shin Won, Yeo One, Yan An, Yuto, Kino, Wooseok who were first introduced through the Mnet survival show Pentagon Maker. Pentagon made their official debut on October 10, 2016 with their first EP Pentagon, including title track "Gorilla". The group released their second EP Five Senses in December 2016 and third EP Ceremony in June 2017. Ceremony became their first U.S. chart entry and took number 14 on Billboard's World Album Chart. Pentagon then released their fourth and fifth EP Demo_01 and Demo_02 in September and November 2017. Recently, Pentagon made a comeback with their sixth Korean EP Positive with critically acclaimed lead single "Shine".

Golden Child is a group under Woollim Entertainment who was first introduced through reality show 2017 Woollim Pick. Prior to their debut, some of the members featured in W Project which released music to spotlight Woollim trainees. The group currently consists of ten members: Daeyeol, Y, Jangjun, TAG, Seungmin, Jaehyun, Jibeom, Donghyun, Joochan, and Bomin. The group officially debuted on August 28, 2017 with their first mini-album, Gol-cha! With title track "DamDaDi". On October 16, they released an OST soundtrack "Love Letter" for drama "Boy and Girl From the 20th Century". On January 29, 2018, Golden Child had their first comeback with second mini-album Miracle featuring title track "It's U". The group also won "Global Rookie Top 5" award at the 2018 V Live Awards. In June 2018, Golden Child performed at KCON 2018 NY and announced the release of their first single album Goldenness.

For more information and the latest KCON news, visit kconusa.com and follow @KCONUSA on Twitter, where more information will be announced. Join the conversation with #KCON18NY and #KCON18LA. Recap videos of both LA and NY events can be found on its YouTube channel (www.youtube.com/kconusa).

"KCON LA Adds Ailee, Golden Child, Pentagon and Roy Kim to Artist Line-Up"
by HanCinema is licensed under a Creative Commons Attribution-Share Alike 3.0 Unported License.
Based on a work from this source