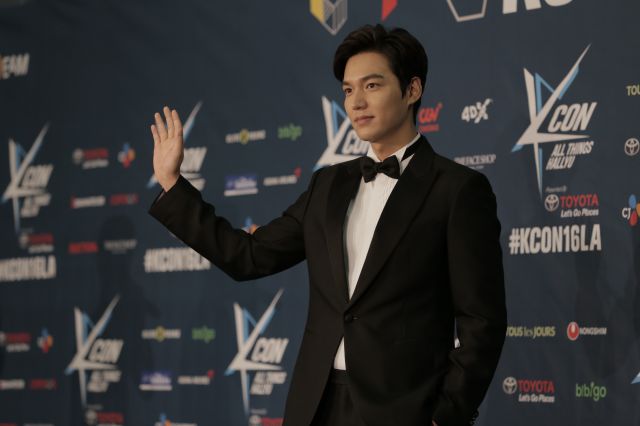 KCON 2016 USA presented by Toyota celebrated its 5th anniversary attracting over 110,000 fans in NY and L.A. to the largest Korean culture convention in the world. This weekend, KCON 2016 LA received more than 76,000 attendees over three days, while last month over 42,000 attended KCON 2016 NY over two days. With KCON now being a worldwide event, also having a presence in Japan, Paris, Abu-dhabi, and more; KCON USA is still the most attended event internationally.

Programming expanded with three major elements of the convention: K-beauty, K-food and gaming. The Beauty Block featured the most popular Korean cosmetic brands; KCON Food Street became the hottest food destination with over 50 Korean food choices during the weekend; and the Halo Championship Series Pro League Finals attracted gamers into the K-Pop world.

This weekend, KCON 2016 LA was for the first time live streamed through KCON.TV – a new short form video platform and online community that is dedicated to all things Korean entertainment – which made its official launch at this flagship event. On Saturday, the live stream reached more than 40,000 concurrent viewers, with 10,000 new registered users for that one day alone.

"KCON USA Presented by Toyota Draws Over 110,000 In 2016"
by HanCinema is licensed under a Creative Commons Attribution-Share Alike 3.0 Unported License.
Based on a work from this source