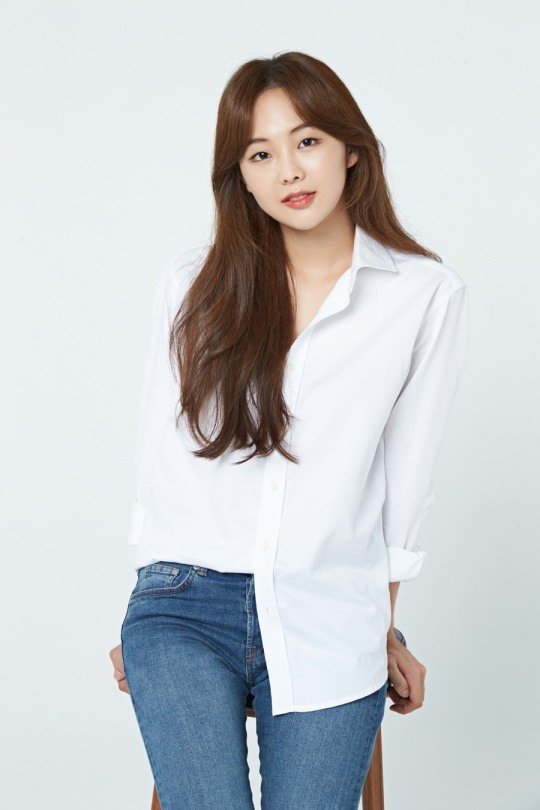 "Joseon Exorcist" is a fusion story based on the assumption of exorcists of the West and the revival of the undead during the founding of the Joseon Dynasty. It is directed by Sin Kyeong-soo and written by Park Kye-ok.

Kam Woo-sung, Jang Dong-yoon and Park Sung-hoon have confirmed their roles in the drama and Keum Sae-rok is to take up the role of Hye-yoom, the mascot of the Sadang Clan. Despite her pretty looks, she's rough and almost as tough as a man but actually has a deep secret within her heart.

Keum Sae-rok recently finished filming "Cabriolet" in which she lead stars in and she's also leading in the drama "Youth of May" which is due to broadcast next year. Since her debut, Keum Sae-rok has shown a wide range of works, not limited to genres such as independence, commercial movies, action movies, and period dramas. Last year, she was awarded the Best Rookie Award at the SBS Drama Awards for "The Fiery Priest".