Keum Sae-rok to Star in the Movie "Cabriolet" 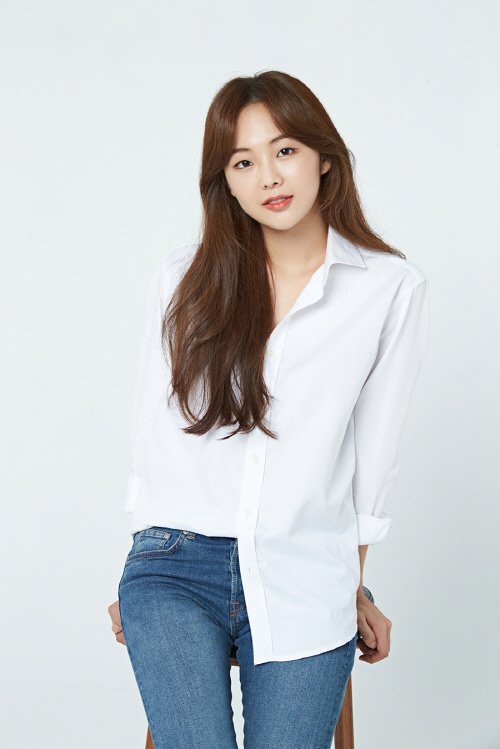 Actress Keum Sae-rok is starring in the film "Cabriolet".

"Cabriolet" is the story of Oh Ji-ah, who is polite to her boss, kind to her subordinates, hard at work and good at social life. She does her best with the people and with work but there's never 'herself' in her life. As a result she suffers from the Burnout Syndrome. Oh Ji-ah puts everything behind her and picks out a convertible to leave on vacation. Keum Sae-rok takes on the role of Oh Ji-ah.

Keum Sae-rok started acting in her first drama in 2018 called "Shall We Live Together" and has been in the spotlight ever since. It is the result of her steady career from big to small roles in films such as "The Assassination", "The Age of Shadows", "The Last Princess" and others including independent films. She has since then drawn much attention on herself through films "Believer", "The King's Letters" and dramas "Class of Lies". She especially received great reviews for her role as Detective Seo Seung-ah in the drama "The Fiery Priest".

Meanwhile, "Cabriolet" is written and directed by writer Kwang Jin, the original writer of "Itaewon Class". The drama draws attention as it is the collaboration between a producer who is already a known writer and a fresh and unique young actress. The film starts filming in this September.