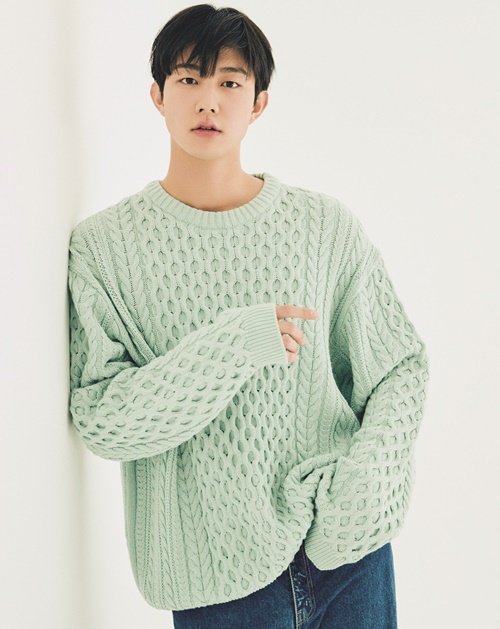 The work depicts the romance of Jo-jo (Kim So-hyun), Hye-yeong (Jung Ga-ram), Seon-oh (Song Kang), Gool-mi (Go Min-si) and Yook Jo (Kim Si-eun-II), who are entangled with the 'Jo Alarm' application, which alarm rings when someone's crush gets within a 10-meter radius.

Bryan Cheon is the developer of the app Like Alarm and the CTO of C&C.

He will appear with the launching of the 2.0 version of 'Like Alarm' and fall into the key role along with Jo-jo (Kim So-hyun), Hye-young (Jung Ga-ram) and Seon-oh (Song Kang).

Ki Do-hoon made a strong impression in the recent KBS 2TV drama "Once Again" and his appearance in the latest drama draws expectations.

Meanwhile, "Love Alarm - Season 2" will be released on Netflix on the 12th.