Ki Tae-young "First kiss was no problem with Eugene" 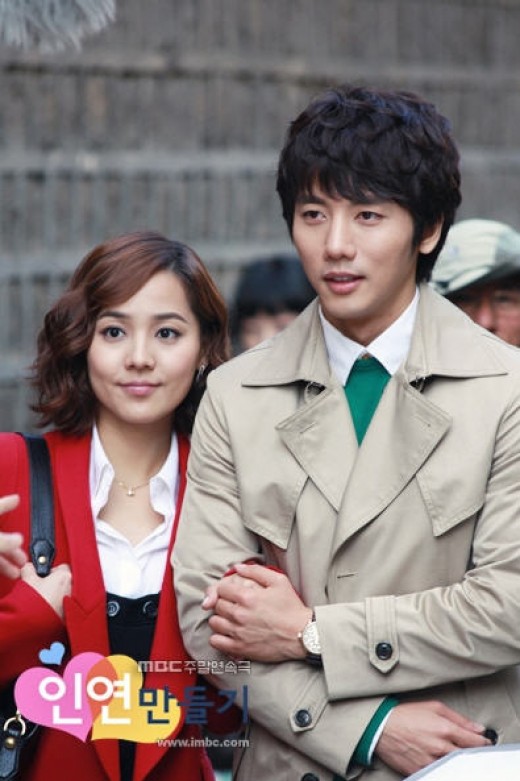 Actor Ki Tae-young and former girl group S.E.S member Eugene are getting married this July. As news of this got out, the kiss scene between them in the drama "Creating Destiny" which they starred in together in 2009 draws attention.

About the first kiss with wife-to-be Eugene, Ki Tae-young had once said, "We had a kiss scene in the Australia shoot but it was actually more comfortable maybe because it was before we knew each other. It's part of acting so it wasn't difficult".

About acting with Eugene, he had said, "She is an easy person to be with but because we are both reserved, it might take some time to get close to each other".

Meanwhile, the two are planning to get married in a church privately.

"Ki Tae-young "First kiss was no problem with Eugene""
by HanCinema is licensed under a Creative Commons Attribution-Share Alike 3.0 Unported License.
Based on a work from this source