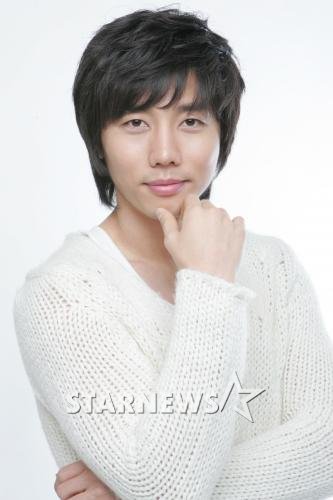 Actor Ki Tae-young is coming back to screens with "Romancing Games".

J Stars Entertainment claimed he has been cast for the role of Kim Jin-woo.

"Romancing Games" is about the romance between a female detective and a thief. This movie is directed by Han Deok-jin.

Ki Tae-young's role of Kim Jin-woo the thief was a car racer but he became a imported cars thief for a special reason. Ki Tae-young claimed, "I am happy to be in a movie that deals with such a big source".

"Romancing Games" is going to be released at the end of the year. Kim Jung-tae has also been cast for the role Hwang, another important supporting role.

"Ki Tae-young in "Romancing Games""
by HanCinema is licensed under a Creative Commons Attribution-Share Alike 3.0 Unported License.
Based on a work from this source