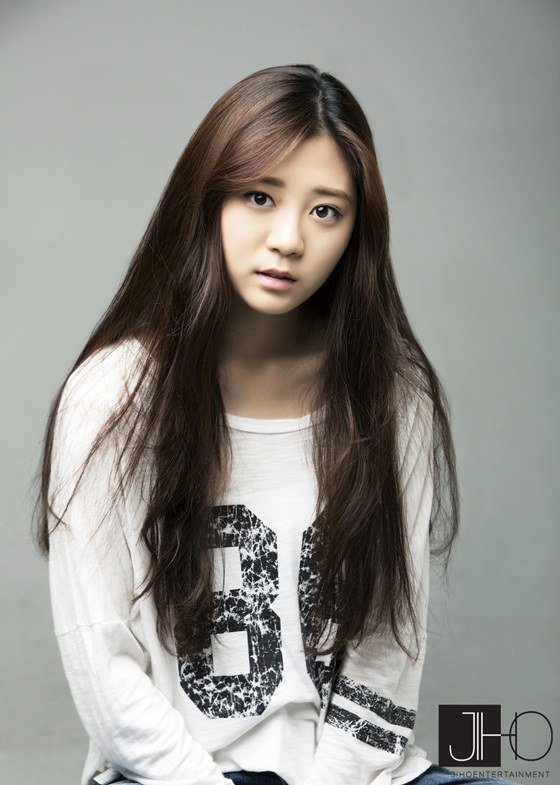 Young actress Seo Ji-hee has been cast for the new KBS 2TV drama "The Merchant: Gaekju 2015".

According to Ji Ho Entertainment, Seo Ji-hee plays the younger Cheon So-rae which is played by Park Eun-hye.

Seo Ji-hee's role of Cheon So-rae is the daughter of the owner of a The Merchant: Gaekju 2015 and Cheon Bong-sam's one and only sister. She scolds him for his carelessness but takes care of him wherever he goes. She's intelligent and bright.

Seo Ji-hee said, "I am honored to be the younger version of Park Eun-hye. I am currently practicing the script and it's different from the one I read from "The Sun and the Moon".

"The Merchant: Gaekju 2015" will be released after "The Assembly".

"Kid actress Seo Ji-hee in "The Merchant: Gaekju 2015""
by HanCinema is licensed under a Creative Commons Attribution-Share Alike 3.0 Unported License.
Based on a work from this source